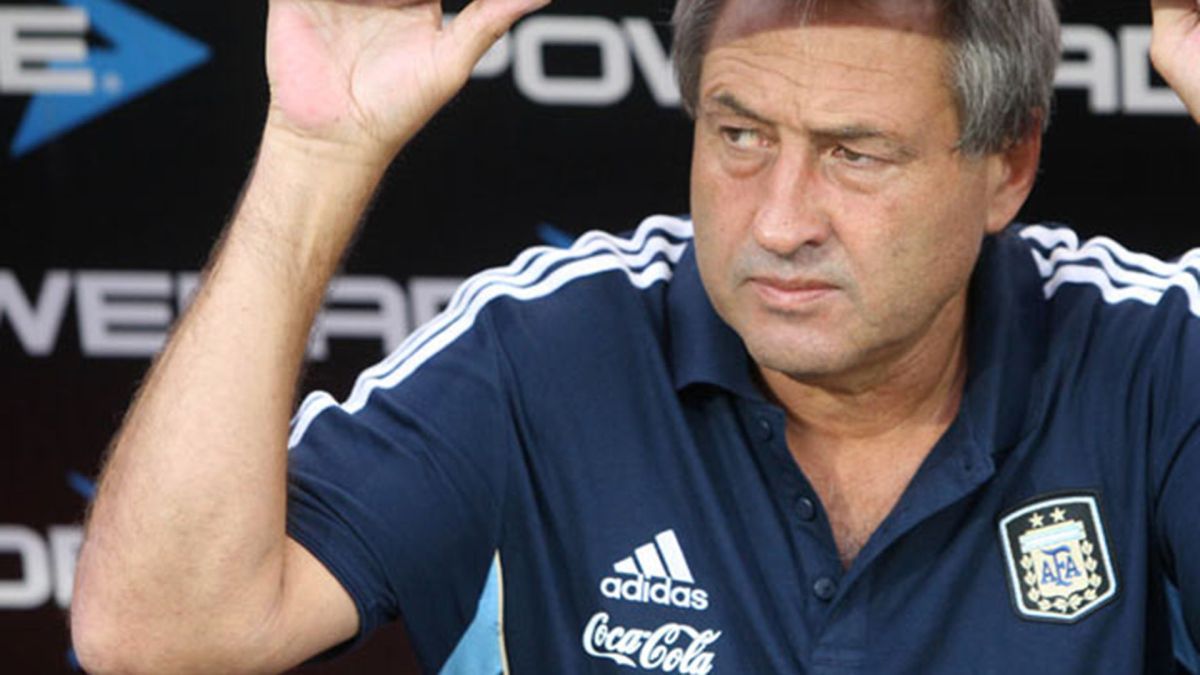 The former striker from Ferro, 65, had a cardiac complication and was referred to a care center in the city of Buenos Aires, where they performed an intervention to “put two stents”according to a source close to AFA told Télam.

garre “He is in intensive care, but stable and continues under the control of the doctors” expanded the spokesman consulted.

The former winger was scheduled to embark on Saturday night, along with other champions who, courtesy of AFA, usually travel to each of the soccer World Cups.

garre He was a member of the ’86 delegation that was leaving for Asia, along with Ricardo Giusti, Carlos Tapia and Héctor Enrique. Also members of the DT team Carlos Bilardo, the former defender Oscar Ruggeri, the former midfielder Sergio Batista and the former striker Claudio Borghi, have already been in Doha for a few days.

Garré became a key piece of the Ferro of Carlos Timoteo Griguol in the ’80s, when the titles in the 1982 and 1984 National Championships were achieved.