“One Love” bandage: Germany and other national teams face suspensions and fines 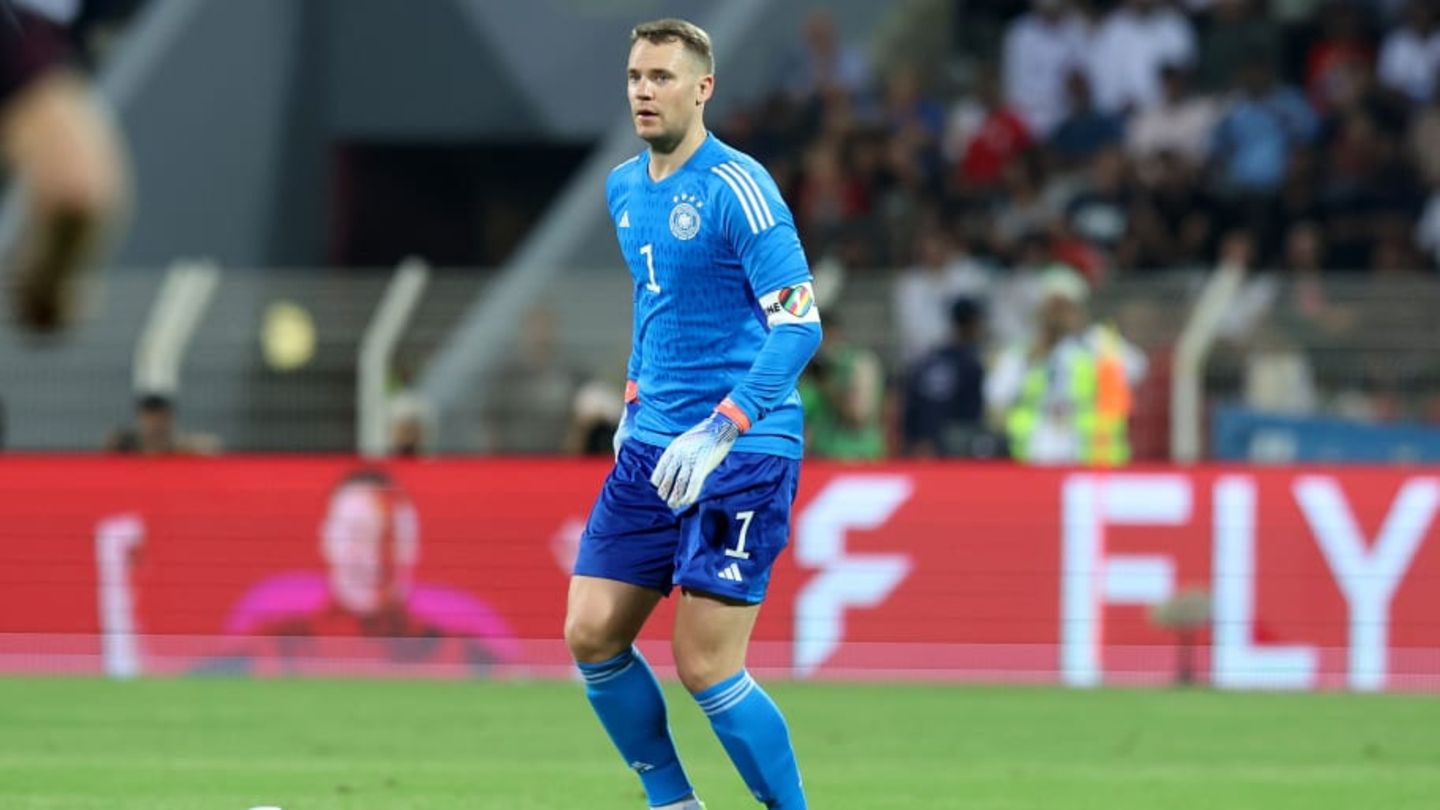 FIFA wants to ban the wearing of the rainbow armband dubbed “One Love”. In addition to Germany, seven other national teams want to wear the brightly colored captain’s ribbon. Apparently there are now penalties for this.

“We have repeatedly pointed out to Fifa well in advance that we want to wear this bandage, there was no reaction from Fifa,” said DFB President Bernd Neuendorf in an interview with the ZDF. FIFA Secretary General Fatma Samoura hinted on Sunday that wearing the armband could be sanctioned. “We said we’d stick to it, that we’d run out with the armband,” Neuendorf asserted – even if that meant a penalty.

Neuer, Kane and Co. with the “One Love” bandage: Yellow locks threaten

The same applies to England. The Three Lions, represented as captain by Harry Kane, also want to play with the “One Love” armband, sanctions or not. The England national team is the first of the eight nations to play at the World Cup; on Monday against Iran, Kane could set a precedent.

As the picture reported, in addition to fines, there could also be sporting sanctions. According to the report, captains wearing the One Love armband could face immediate yellow cards – and potential bans throughout the tournament.

It is to be hoped that the eight nations will stick to their plan of wearing the bandage that stands for diversity and human rights. France captain Hugo Lloris has already said he will not wear the armband out of respect for Qatari culture – although the Tottenham keeper insisted he found conditions in the host country unacceptable.

All information about the 2022 World Cup in 90 minutes: