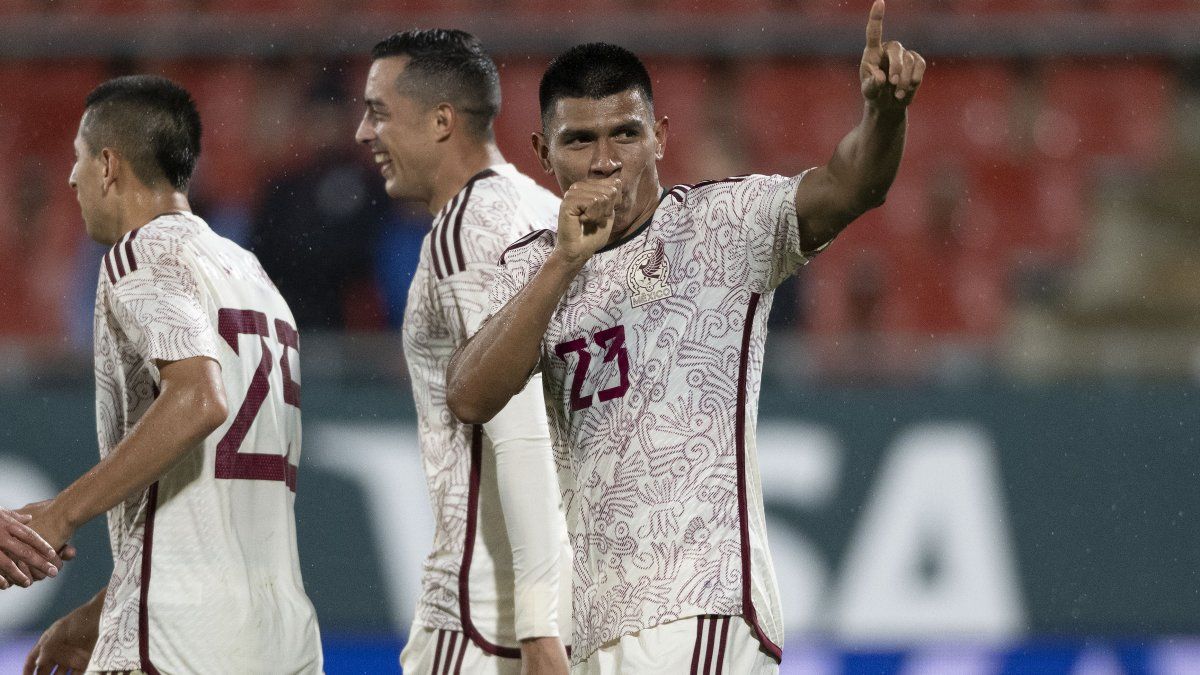 In this framework, it was the own Jaime Ordiales, sports director of the national teams of Mexicothe one who was encouraged to predict a result for the team he commands Gerardo Tata Martino.

In an interview consigned to ESPN, Ordiales declared that “all my life I have been a player, coach and director, I believe that at the end of the day I have my sensitivity, my feeling regarding how much I see the teams; I have a lot of confidence in this team, in the coach, in the players, not because I’m here. I have the security, the confidence, I believe in the Mexican National Team and I am sure that they will give a great role”.

Confident of reaching at least the fifth game of the World Cup, the sports director added: “They can compete with any team, we are probably not more, but we are not less than anyone either. and we do have the illusion of transcending”.

Finally, Ordiales ignored the criticism that the team received and pointed out: “I feel that it is natural, sometimes the results have not accompanied us in the last preparation games. I do believe that a sphere has been created, a very negative environment, I don’t know why. The reality is that I am very convinced that there is a great team, they are very good players, who are very well managed”.