Vladimir Darida in the direction of Greece before leaving Hertha 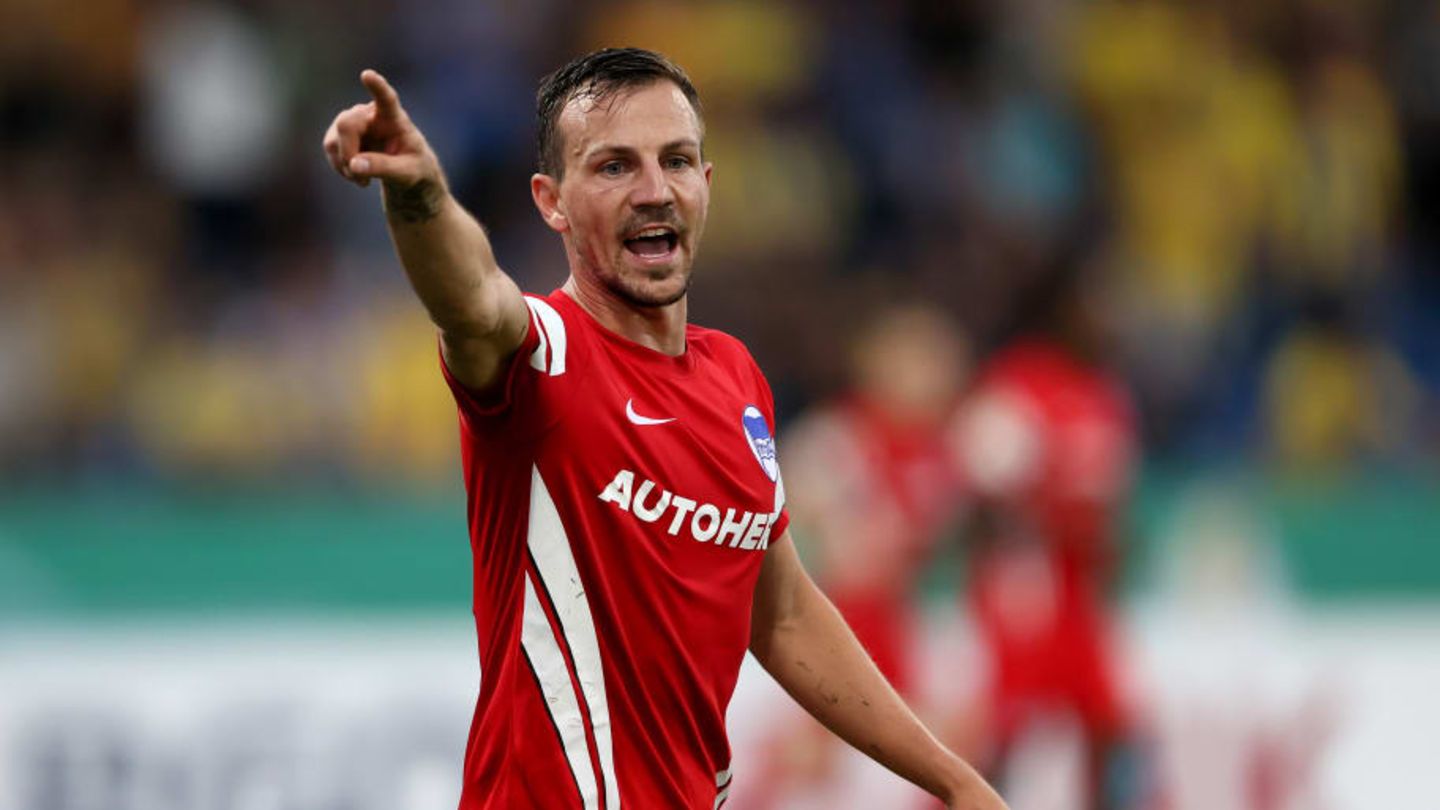 Vladimir Darida is said to be about to move from Hertha BSC to Aris Thessaloniki. Apparently, the only thing that matters is the amount of the transfer fee.

A lot could happen in the Hertha squad during the World Cup break. With Vladimir Darida, a veteran is also about to say goodbye.

The 32-year-old Czech is said to have received a lucrative offer from Greece. As the picture reported, Aris Thessaloniki wants to sign the central midfielder in January. A two-year contract is in the room.

Darida himself apparently wants to accept the offer. The amount of the transfer fee still needs to be negotiated. His contract in Berlin is valid until 2023. Fredi Bobic is said to have been in intensive negotiations with the Greeks for days.

Darida has been playing for Hertha for 7.5 years. In the summer of 2015, the Czech moved from SC Freiburg to Berlin for a fee of 3.8 million euros. So far, Darida has always been in demand, but that is no longer the case under Sandro Schwarz. In the Bundesliga, after 15 games, there are only 28 minutes of play on the statistics sheet – in each case after substitutions.