Messi’s fifth World Cup: all the records he can achieve in Qatar 2022 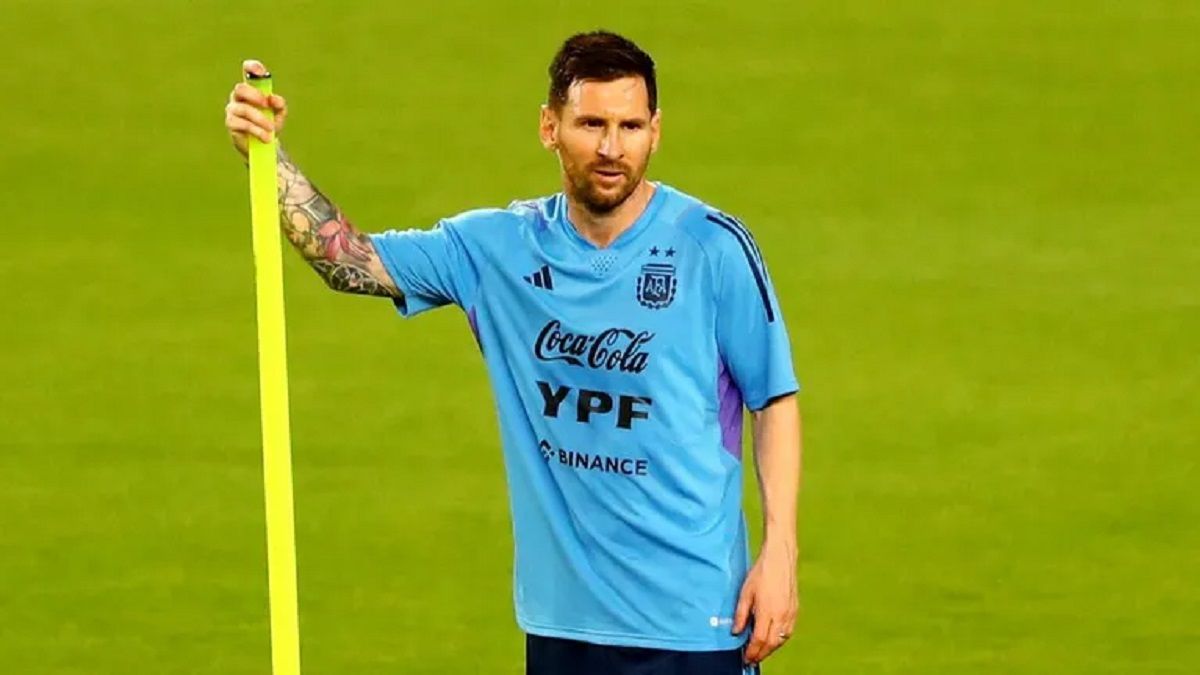 But, true to form, Messi will be able to reach and even surpass other historical records during the first World Cup in the Middle East and here we review them one by one.

Footballers with the most disputed editions

The same will happen with the Portuguese Cristiano Ronaldo and the Mexicans Guillermo Ochoa and Andrés Guardado, when they start their journey in Qatar 2022.

The Argentine with the most games played in World Cups

In his first four World Cups, Messi played 19 games and first he will try to match Javier Mascherano, who played 20, and Diego Maradona, who leads the statistics with 21 appearances. He means that if he repeats his presence against Mexico and Poland, he will be above all with 22 games.

The footballer with the most matches as captain in World Cups

With his participation in the debut against Saudi Arabia, Messi will reach the mark of thirteen games as captain of a selected team. He will match the Italian Paolo Maldini and the German Philipp Lahm and will be behind the Italian Dino Zoff (14), the Mexican Rafael Márquez (15) and Diego Armando Maradona (16).

To reach Ten, he needs to play a fourth game of the round of 16 and in the quarterfinals he would go on to become the captain in Mexico 1986.

Messi is the top scorer in the history of the Argentine national team with 91 goals and six of them were in the World Cup. The “Flea” needs one to get rid of Mario Alberto Kempes and two to match Diego Maradona, who made 8 like Guillermo Stábile. The objective will be the record of the Argentine striker in World Cups that belongs to Gabriel Batistuta, with 10 goals in 12 games.

The footballer with the most games played in World Cups

Messi has the possibility of reaching the German Lothar Matthäus as the player with the most games played in World Cups. The PSG star is 19 and is six away from equaling that mark of the German champion. For this he needs the team to reach the semifinals.

The footballer with the most games won

This record is owned by the German Miroslav Klose, who was in 17 wins. Messi, meanwhile, participated in 12 victories for Argentina and also needs to reach the semifinals with a perfect path to match the record of the German scorer.

Miroslav Klose also owns one of the most impressive records in World Cup history, having scored 16 goals between 2002 and Brazil 2014. Messi, with six cries, will have to convert ten to equal it and one more to surpass it.

Those numbers were only achieved by the Hungarian Sandor Kocsis, who scored eleven in Switzerland 1954, but four years later, in Sweden 1958, he was surpassed by the French Just Fontaine with thirteen goals.

Messi was left with the award for the best player of the World Cup in Brazil 2014 and if he repeats in Qatar 2022 he will be the only one to have achieved it twice in history. The only one who competes with the Rosario is the Croatian Luka Modric, who won it in Russia 2018.

It should be noted that this award has been given since the 1982 World Cup in Spain.

Outside the World Cup records, Messi is four games away from reaching his 1,000th game of his career. The winner of seven Ballon d’Ors played in the friendly against the United Arab Emirates his 996 match between the Argentine team, Barcelona and Paris Saint Germain.