Scaloni, before the debut: “The team is defined and there will be no surprises” 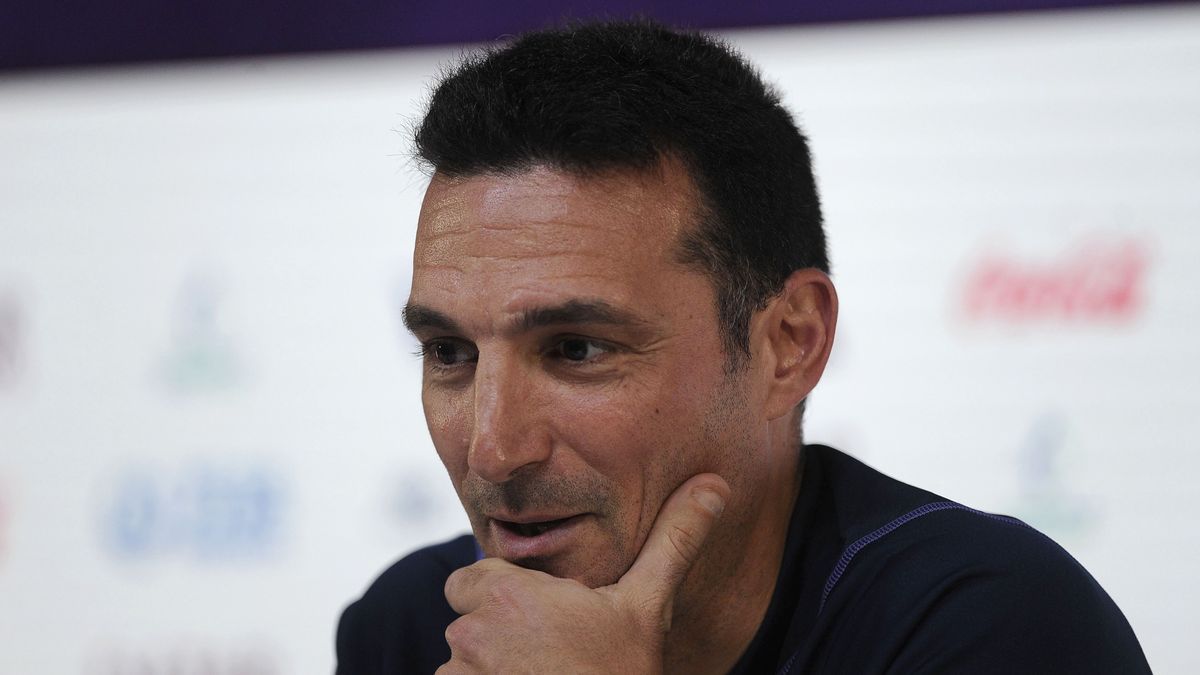 On the other hand, the coach considered: “The great favorites do not normally win the World Cups. There are great teams, no less than eight or ten that can win the World Cup. The majority are European, for reasons that are not football the South Americans have not had the possibility of reaching the final since 2014. It is not because of playing well or badly, it is because of details. The details will make a selected world champion, who does not have to be the one who plays the best”.

“Both the coaching staff and the players enjoy being here, experiencing a World Cup. These are not the difficult moments, these are the moments to enjoy. The difficult moments are before the game, there we have to enjoy ourselves, prepare what we want to do and knowing that the team is fine. We have managed to get to the game the way we wanted, which is the important thing”, he asserted.

In a section of the conference, Scaloni was asked about the fact that in Argentina football is life itself, due to the passionate way in which it is lived, but the coach he felt that it “just has to be a game”.

“Football has to be a game, a sport, with all the passion of Argentines. With what we carry inside, but it’s still a game. From there, people have to know that we are a group that is going to leave everything so that things go well for us,” said Scaloni.

Along these lines, he referred to the moment of the Selection: “The reality is that now the team goes out to play much calmer because the external pressure of not having won is not there. I always tell them that tomorrow the sun rises again. It is the only way to go out and play in peace and develop our football, that’s key for a competition like a World Cup, with all that it entails”.

He also spoke about the physical issues that complicated the preparation: “It is true that the players have had a very busy October, with many games. Several have arrived with some problems and we had to manage the minutes this week so that everyone can arrive in the best conditions Every three days they played things, with their heads thinking about the World Cup. That has had a lot of influence.”

Finally, he praised Lionel Messi: “Luis Enrique spoke about Leo because he trained him, knows him and knows what it means. His words are welcome. When I have him, we enjoy him and we hope that everyone enjoys him because it’s wonderful to see him and that he can play a World Cup. All the praise falls short and they will not end because he will continue. It remains to enjoy it, nothing more”.