“I have nothing to prove in the World Cup,” said Cristiano Ronaldo 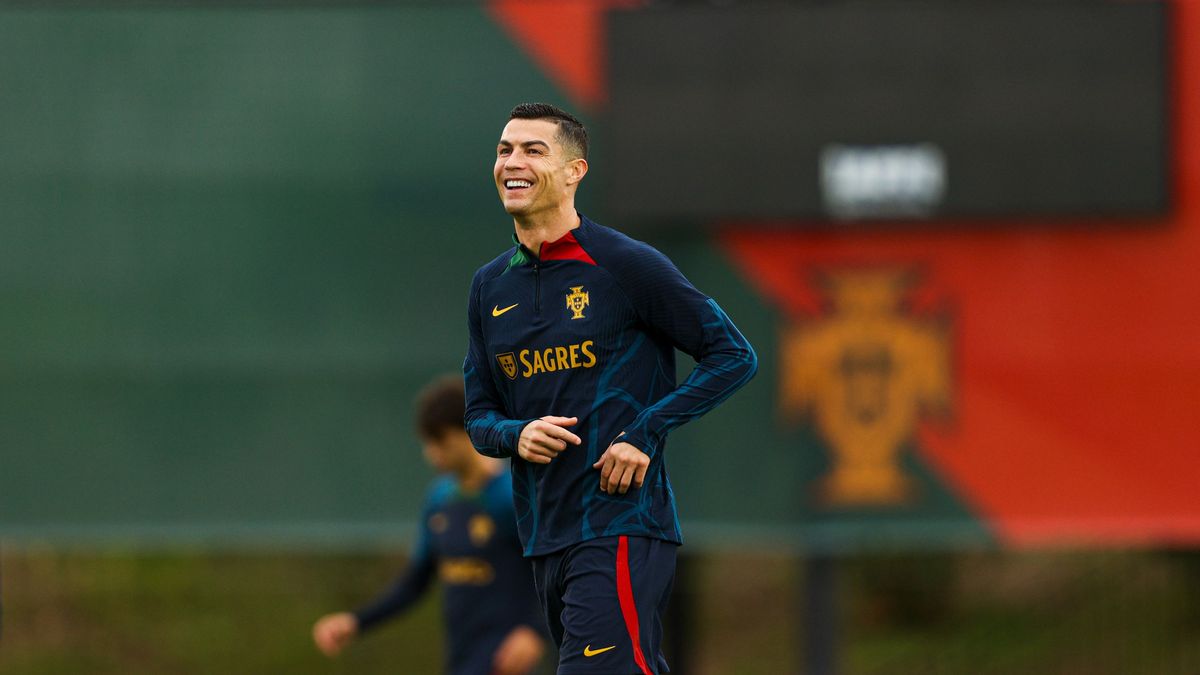 The striker highlighted that his tension with the club Manchester Utd “it will not affect” his teammates in the tournament, where the goalscorer and captain will star in his fifth edition of a World Cup for Portugal.

“It is certain that my situation will not affect Portugal here in Qatar. I don’t have to worry about what others think and I speak when I want. Everyone knows who I am, how I grew up and what I believe in,” she emphasized in statements reproduced by the Dpa news agency.

The former Real Madrid player, 37 years oldcame to Qatar only days after stating in an interview that he felt “betrayed” by the Dutch coach of Manchester UnitedErik Ten Hagand by the board of the “Red Devils”, in whose squad he is a teammate of his compatriot Bruno Fernandes.

Just an “inside joke” between Ronaldo and Fernandes It was “misinterpreted” after a video went viral on social networks, after the meeting of both teammates in the concentration of Portugal.

“We have an excellent relationship. His plane was delayed and I asked him if he had arrived by boat, we were joking”Ronaldo explained about Fernandes’ previous statements about the episode.

But then, CR7 considered that he does not like to hear “other players from Portugal talk about me” as happened in the days following the broadcast of his interview.

“I don’t have to worry about what other people think. I speak when I want. There are always rumours, but the atmosphere is excellent. I only ask you not to talk about me with other players. I have a bulletproof vest, but it’s always a World Cup,” he remarked .

“My rivalry with Messi? Some like it more and others less. Some men like blondes, others brunettes,” he replied about the star from Rosario, with whom he starred in a chess match as part of an advertising campaign before the start of Qatar 2022.