Schalke is looking for a sports director: will you find what you are looking for in the 2nd Bundesliga? 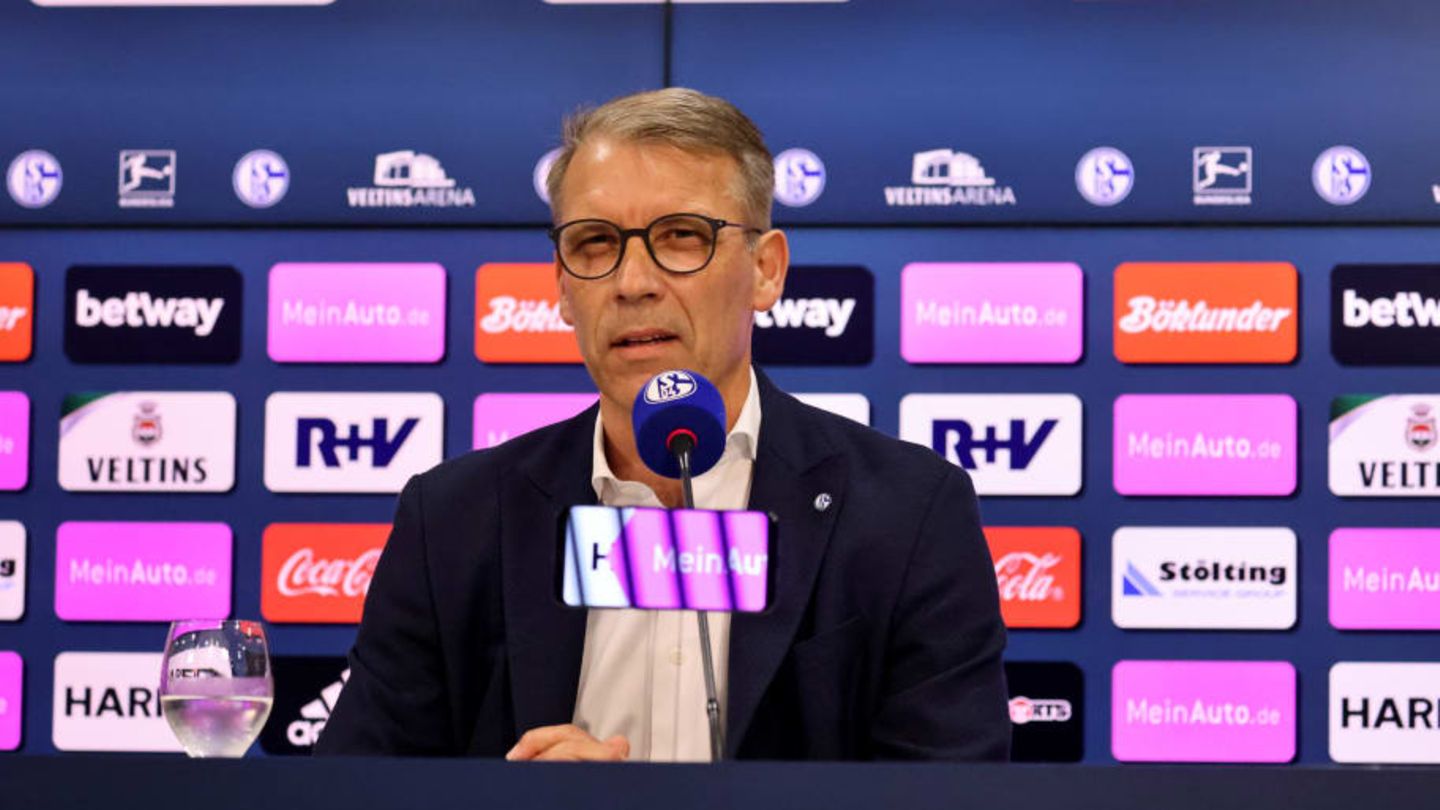 Schalke 04 is looking for a new sports director. Apparently Marcus Mann from Hannover 96 is a potential candidate for S04.

Without a sports director, Schalke 04 is currently looking at the approaching winter transfer phase. Peter Knäbel, who is taking over Rouven Schröder’s duties with other employees for the time being, is keeping his eyes open for a candidate. Such is said to be Marcus Mann from Hannover 96.

Normally, Rouven Schröder would already be preparing the winter transfers for Schalke at the current time. However, he gave up a few weeks ago, the sporting director post is currently vacant.

Peter Knäbel, who actually works as a sports director, is currently taking over Schröder’s area of ​​responsibility on an interim basis. Gerald Asamoah and chief scout André Hechelmann, among others, help him with this.

However, this is only a short-term solution, which ideally only applies to the upcoming transfer window. So a new sports director is needed, after Knäbel is already keeping his eyes open – although he has not yet explained it so clearly.

These days the portal spoke The West first of all that Marcus Mann could be a candidate for S04. Now they are also reporting New press from Hanover that the 96 sports director should be a topic for royal blue.

An advantage for Schalke could be that the 38-year-old’s contract expires at the end of the season in the summer. So far, a potential contract extension in Hanover is not in sight either (). Mann recently stated that he was “in regular contact” with Cheftage, but at the same time that this topic “so far has not been a priority” for him.