Qatar World Cup: why is there so much discount time? 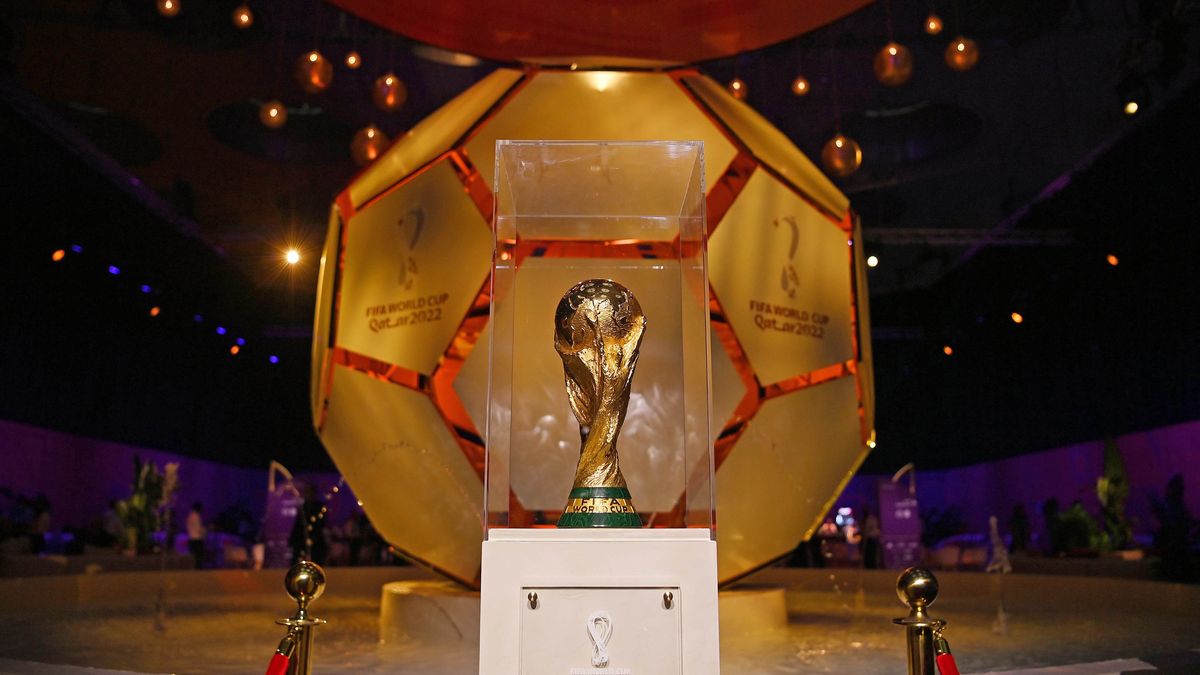 However, in the other three matches, Qatar-Ecuador, Senegal-Netherlands and Wales-United States, the matches also reached 100 minutes although without major physical incidents.

Collina put emphasis on non-soccer situations that can occur during a match: “We will have to compensate the times for substitutions, penalties, celebrations, medical assistance or, of course, the VAR“.

“The celebrations (of the goals) can sometimes last 90 seconds. This time must be compensated,” added the historic world soccer referee.

Discount time, one of the protagonists of the World Cup in Qatar

When the 90 minute mark was up between the USA and Wales, Qatar referee Abdulrahman Al-Jassim added nine minutes for loss of game during the second half: players fallen on the ground and with cramps, the factors that led to the decision by the referee.

“I think there was 24 minutes of extra time in the game. That’s a long time to concentrate,” he said. Gareth Southgate, England manager in relation to the number of minutes added.

The former English international Jamie Carragherfor his part, celebrated the international arbitration initiative: “I love this added time by the World Cup referees. There is too much time wasted in football.”