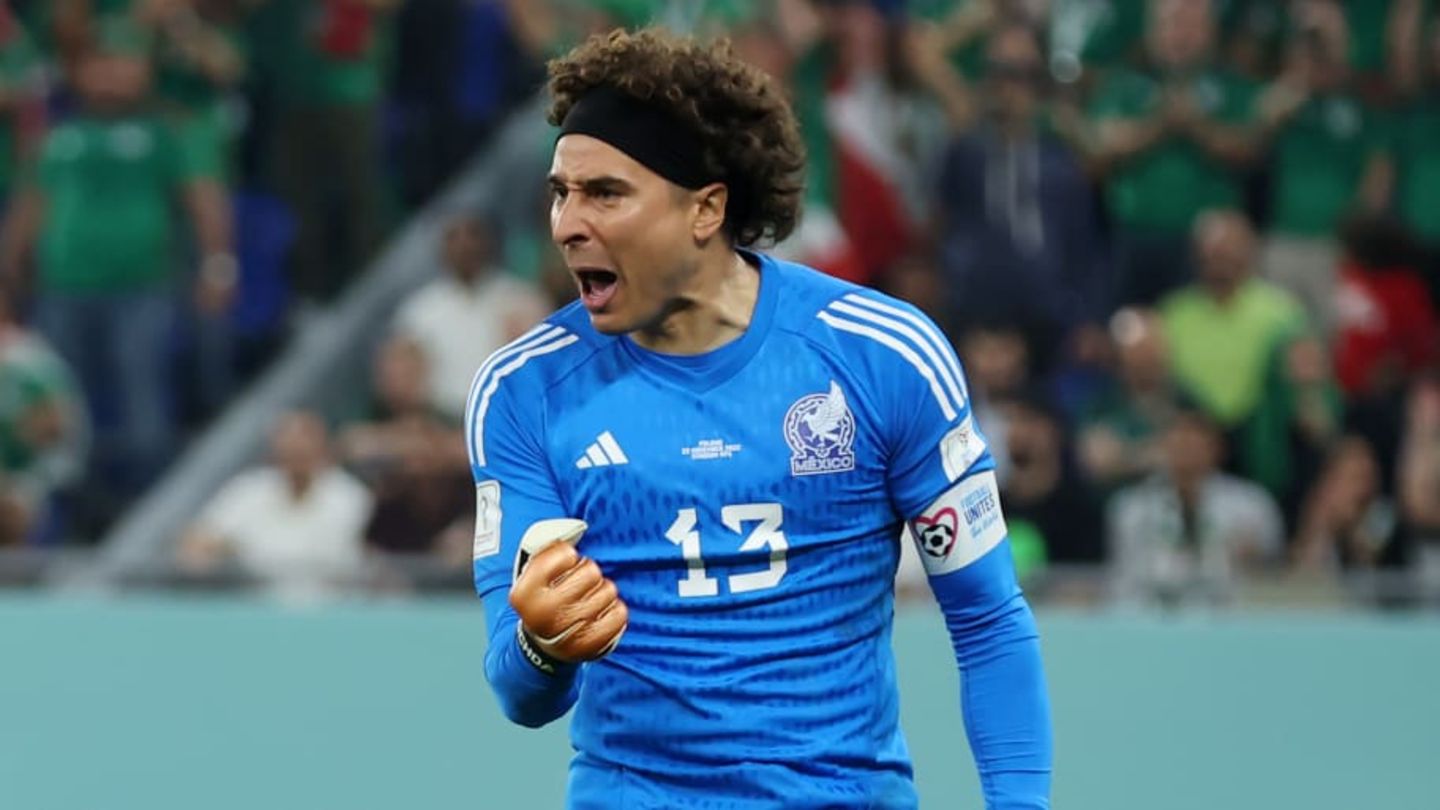 The internet celebrates Guillermo Ochoa. The goalkeeper saved Mexico a point against Poland.

The match between Mexico and Poland, which ended in a goalless draw, provided few highlights. One of them was Guillermo Ochoa, who is in top form again for the World Cup. The net celebrated the keeper of the Mexicans.

It’s usually not worth talking about a 0-0 draw between two national teams that aren’t likely to play much of a role in the World Cup anyway.

But when Mexico plays, Guillermo Ochoa is also in goal. The Mexico goalkeeper is known for going into hiding for four years only to deliver strong performances at the World Cup. He was also in focus against Poland: he was able to fend off a penalty shot by Robert Lewandowski without any problems.

The perfect template for the fans and spectators to duly celebrate the now 37-year-old. A few minutes passed after the penalty – and the net was full of funny sayings, memes and songs of praise for Ochoa.

Mexico undefeated thanks to Ochoa: The best reactions and memes

Everything about the World Cup at 90min: