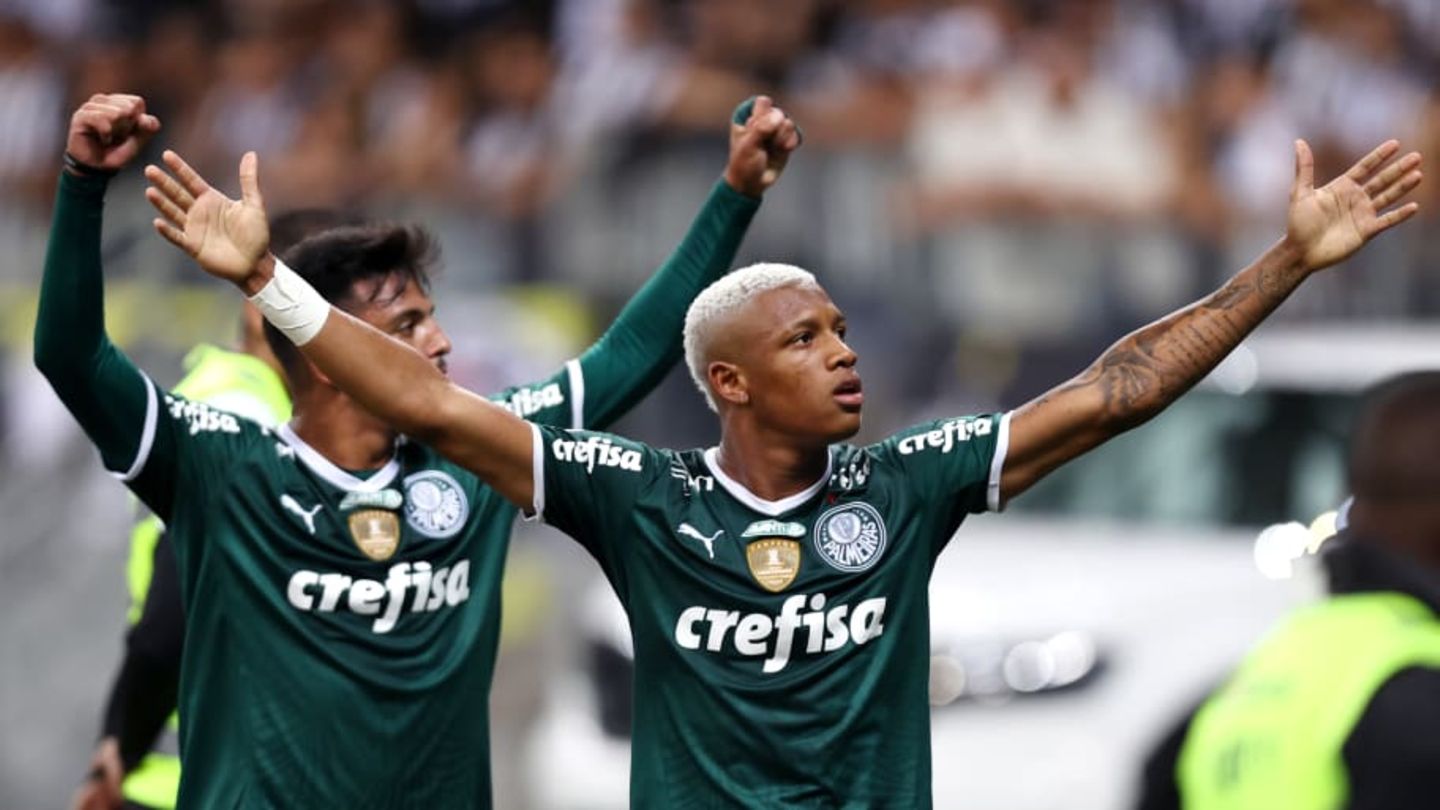 In the meantime, Danilo has long since ceased to be the focus of attention only in Brasilian as a young midfield star. With Ajax Amsterdam and Arsenal FC, two European top clubs are fighting for him.

Many young players who attract the interest of several top European clubs stand out for their attacking style of play, many goals or assists. Not so Danilo, who has been playing for Brazilian club Palmeiras for a little over a year now.

Signed for 100,000 euros in October last year, the 21-year-old is now estimated to have a market value of 25 million euros (via transfer market). In defensive midfield, he causes a stir with very good and consistent performances.

Now reported ESPN from the Netherlands that both Ajax Amsterdam and Arsenal are interested in a transfer of the Brazilian.

The two clubs are said to be fighting each other for Danilo’s services. The first concrete offers to Palmeiras are expected in January – also from both clubs. The equivalent of around 24 million euros should be demanded in order to declare the contract valid until 2026 on the part of Palmeiras to be over.

Expect more clubs to join by January. After all, the youngster has already attracted a certain amount of attention in Europe.

All about Arsenal at 90min: