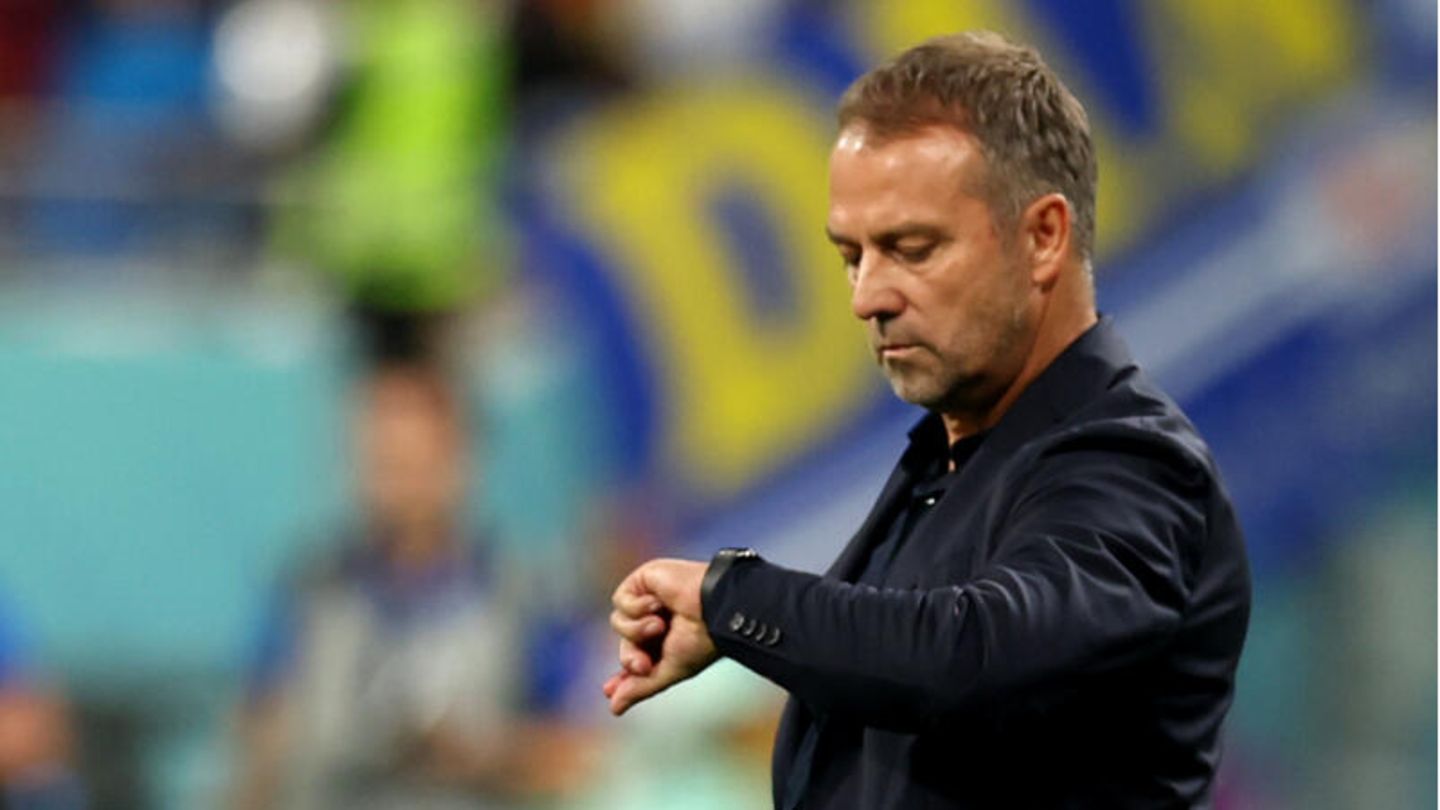 Germany messed up the first game of this World Cup properly. Our author, a football fan since childhood, felt: nothing.

When I was a kid, everything revolved around football. European Championship and World Cup games were high holidays for me. Every game, whether Cameroon versus Saudi Arabia or Japan versus Costa Rica, was replayed on the street and in the garden with T-shirts that matched the color wherever possible. Panini pictures as standard currency in the playground, the television screen as a campfire for the whole family.

Whether it’s a ball, a stone or a balloon: I still can’t walk past a round object without kicking it. Ronaldo (the original!) dashing towards Oliver Kahn, Zidane beheading Materazzi to the ground, the deafening murmur of the vuvuzelas: the big and small moments of the football festivals are burned into my memory.

DFB-Elf in the individual criticism: too many players slip up, two make the biggest mistakes

Also, what is happening in Qatar, in this land before time, triggers a lot of feelings in me – just none of it has to do with the sport that I love(d)e. I’ll be honest with you, dear reader. If I hadn’t had to watch this kick professionally, I might have saved myself. When I was typing in my home office in Cologne, I had opened the window wide open – in anticipation of the thunderous cheering of the neighbors, who, thanks to the TV connection, saw the DFB goal seconds before me. But when Gündogan routinely sunk his penalty in the 33rd minute, my Veedel was quieter than the national players at the team photo.

No fingernail biting, no cursing, no fear, no hoping

I’m not (entirely) naive: I realize that probably all the major tournaments of the last few decades were bought in some way, that sport, given the billion-euro business that football is, is receding into the background year after year – too in the Bundesliga. But this highly polished PR show, this artificially irrigated oasis of well-being has nothing to do with the football festivals that I remember. This tournament is simply clinical. I feel sorry for young players like Havertz, Moukoko or Musiala, for whom playing in a World Cup should be the absolute highlight, the fulfillment of all childhood dreams. But I’m just as sorry for all the football-crazy kids who are cheated of unforgettable, formative moments.

Never-ending debates about captain’s armbands, beer bans, and fake fans – and not to forget: the thousands of dead guest workers – have nipped every bit of anticipation in the bud. Nevertheless, I had hoped until kick-off that the proverbial spark would still jump over me. That wasn’t the case.

When the “Samurai Blue” from Japan managed the sensational turnaround shortly before the end of the game, I felt: nothing. No fingernail biting, no swearing, no worrying and hoping. If I had goosebumps for just one moment, it was only because we were saving on heating costs. I would like to be as optimistic as my colleague. The fact that I wasn’t really excited, he commented in a sober Hanseatic way with “Will still”. His word in God, or perhaps better: in Infantino’s ear.