Costa Rica disassembled according to all the rules of the art: The network reactions to the Spanish 7-0 gala 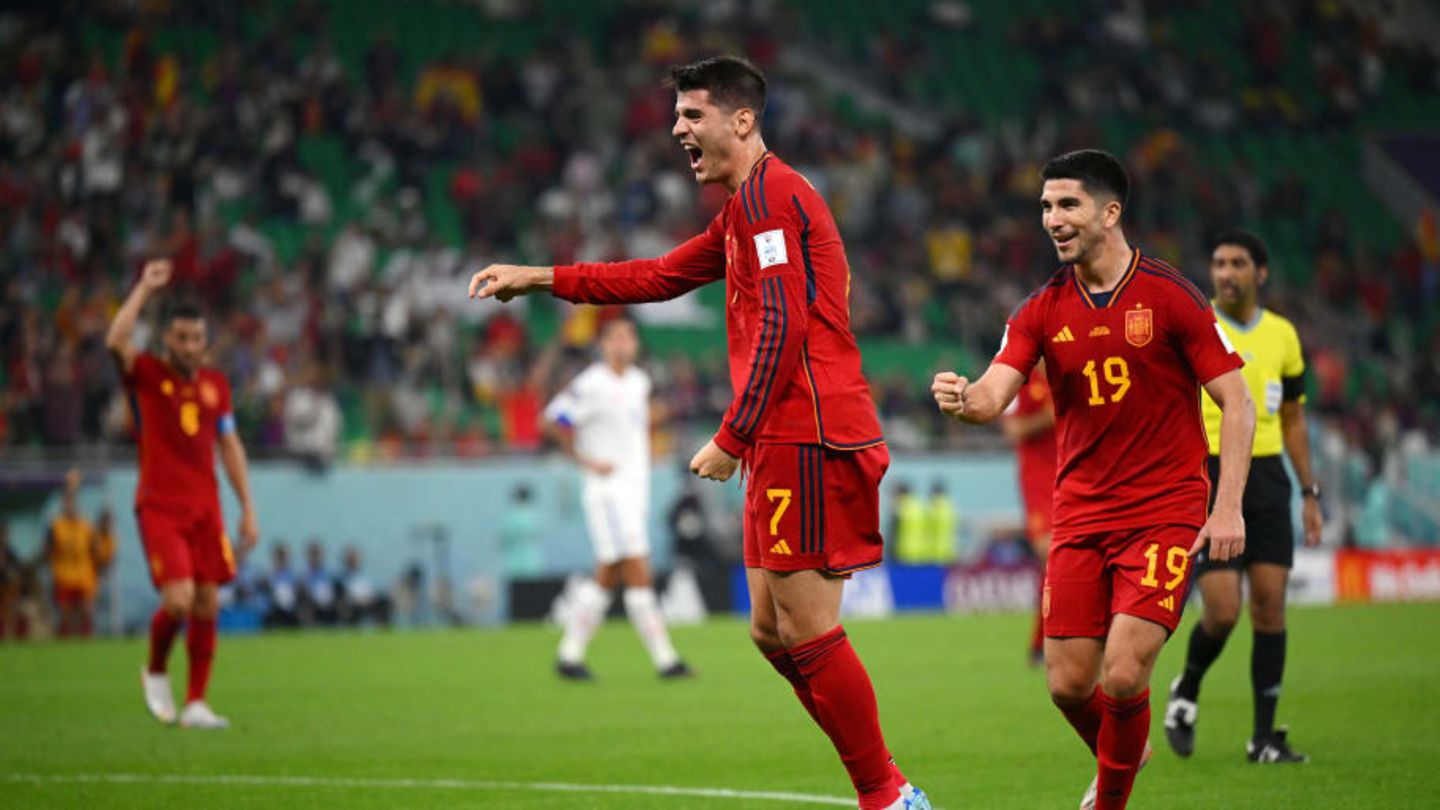 Spain beat Costa Rica 7-0 at the start of the World Cup. The network reactions to the gala of the DFB competitor in the group.

Germany, dress warmly. While the DFB team lost the opening game 2-1 against Japan, group opponents Spain warmed up to Costa Rica. The upcoming Germany opponent finally crowned an unprecedented gala with an impressive 6:0. The network reactions suggest: “The team” can already pack their bags.

After the embarrassing opening defeat against Japan, everyone who supports the DFB-Elf watched Spain’s opening game against Costa Rica all the more spellbound. On Sunday, Hansi Flick’s team has to get something countable against the Spaniards; otherwise there is a risk of the group being eliminated on the second day of the game.

The mood in the DFB camp, which is already at its lowest point, is likely to have fallen even further after the Spanish show of force against Costa Rica.

The co-favorite Spaniards dismantled the Costa Ricans with every trick in the book and not only set a clear exclamation mark with the result (6:0), but also with the football offered.

On the net, everyone agrees: the DFB-Elf must dress warmly and should see very little land against this Spanish squad.

In terms of sport, there is currently little reason for hope in the DFB camp. At least with gallows humor you can still take this used day: