Switzerland vs Cameroon for the World Cup in Qatar: time, formations and TV 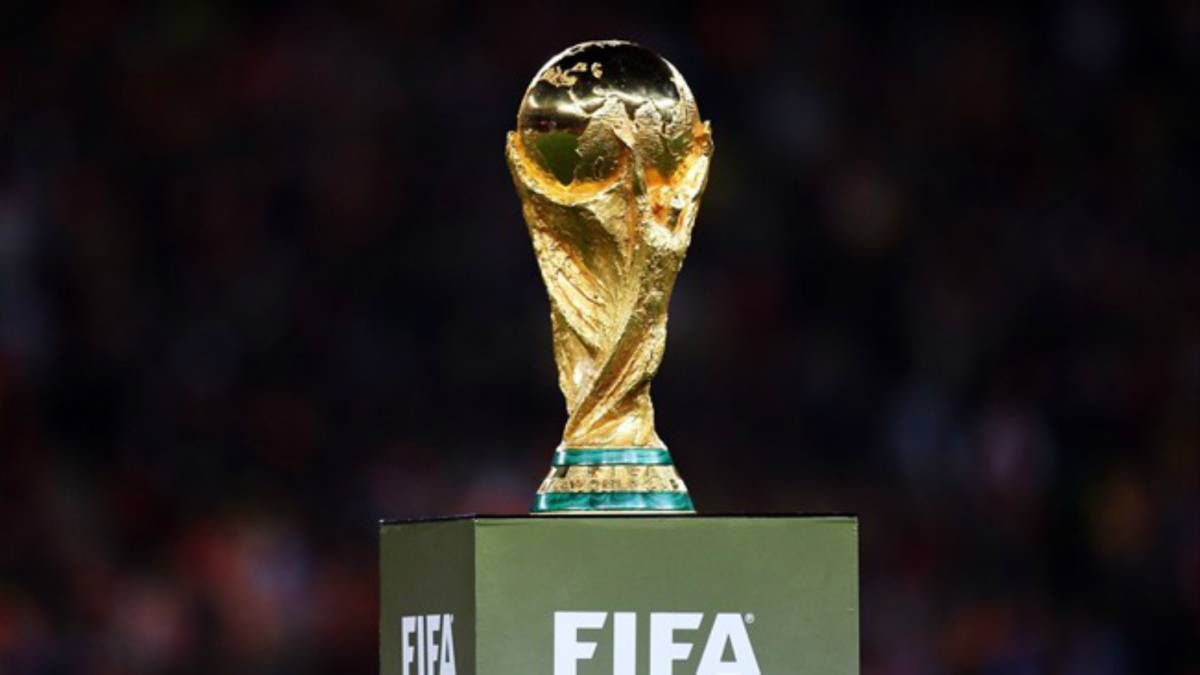 When will Switzerland vs Cameroon play for the World Cup in Qatar?

The match will be played at the Al Janoub Stadium, located in the city of Al Wakrah, 15 kilometers from the center of Doha, with a capacity of 40,000 spectators, starting at 7:00 in Argentina and with the refereeing of the Argentine Facundo Tello, assisted by his compatriots Ezequiel Brailovsky and Gabriel Chade.

Switzerland and Cameroon, along with Serbia (the fourth team in the group), are aware that with a power like Brazil, with a team full of stars and for many the best candidate for the title, they will have to play for second place in the round of 16 final and therefore the comparisons between these teams will be fundamental.

The European team counts veterans Granit Xhaka (Arsenal of England and U-17 world champion) and Xherdan Shaqiri (born in Kosovo and playing for Chicago Fire in MLS) as stars, and they got used to participating in big competitions.

Since 2006, they only did not attend the Eurocup in Poland and Ukraine in 2012, and only in South Africa 2010 did they stay in the group stage, despite beating Spain in their debut, which would later be world champion.

Switzerland’s coach is Murat Yakin, who replaced Croatian Vladimir Petkovic (he has led the team for the past seven years) and is the brother of Hakan Yakin, who played 97 games with the Swiss national team.

Cameroon will play its ninth World Cup and it did its best in Italy 1990, when they beat Argentina in Milan, in the opening match giving a big surprise, and being left out in the quarterfinals against England in extra time with striker Roger Milla.

Among his figures we can highlight Vincent Aboubakar, striker for Al-Nassr of Arabia, with 87 matches and 33 goals in his national team; Eric Maxim Choupo-Moting, striker for Bayern Munich; and the midfielder Pierre Kounde, from Olympiakos of Greece.

The Cameroonian coach is Rigobert Song, 46, who directed the Cameroonian sub-23 until this year when he took over as coach of the senior team.

Formations Switzerland vs Cameroon for the World Cup in Qatar