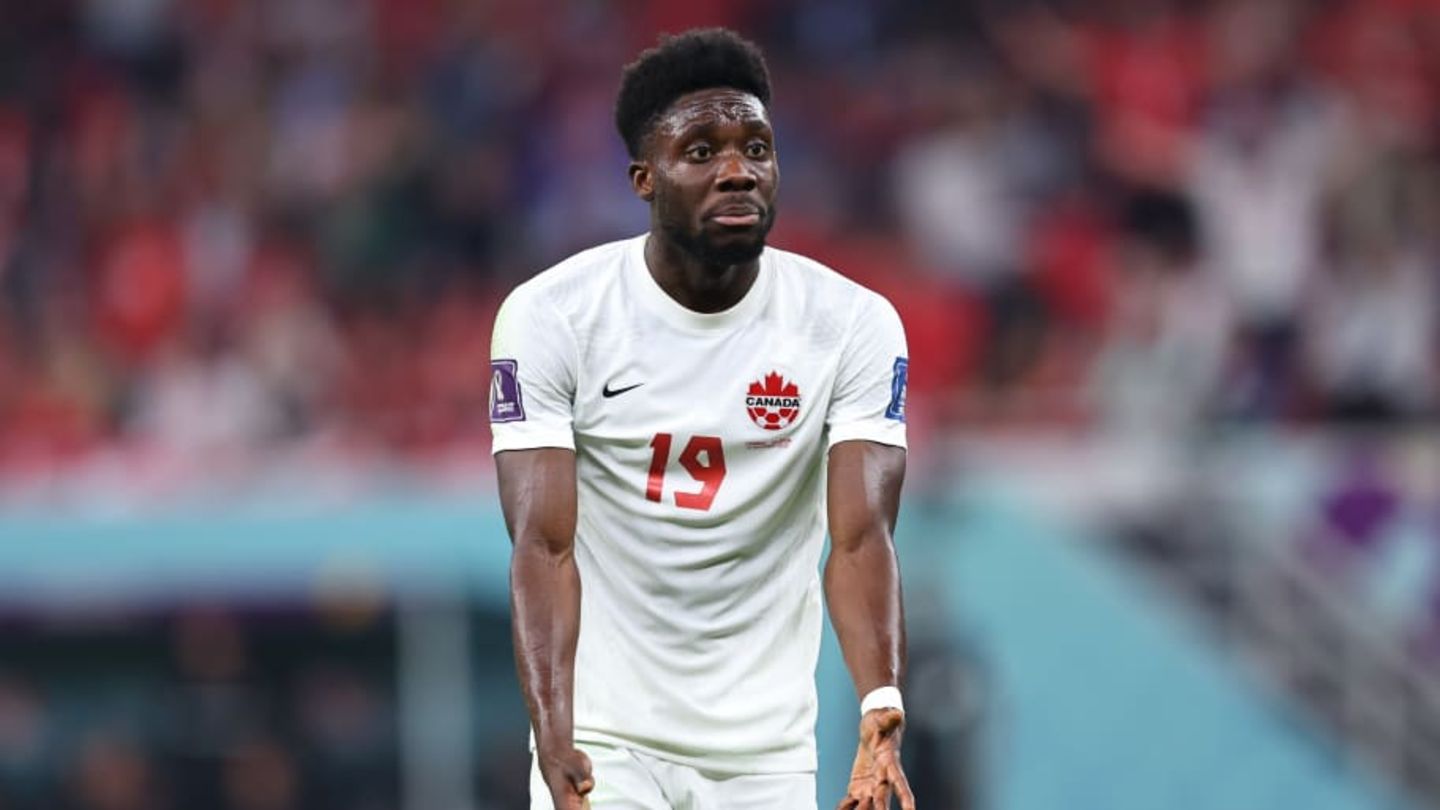 Belgium narrowly beat Canada 1-0 at the start. However, the Red Devils played extremely poorly, while newcomers Canada caused quite a stir. In the end, Alphonso Davies and Co. failed because of Thibaut Courtois, the referee, and a lack of callousness. The network reactions to the game.

Hats off, Canada! In their first ever World Cup participation, the North Americans had the big favorites from Belgium completely under control and put more than just pinpricks. The network agreed: this is how World Cup football works!

The fact that the Canadians could not reward themselves for their performance also had to do with bad luck. Alphonso Davies only had the chance to score for Canada at a World Cup for the first time after a clear handball and a penalty. however, the superstar from FC Bayern failed because of Thibaut Courtois.

Then there should have been at least two more penalties for Canada in the first round (!) – the referee and VAR both times decided against the actually completely obvious whistle for Canada.

And as is so often the case, it should take revenge. Just before half-time, one of Belgium’s uninspired, long balls slipped through to Michy Batshuayi, who kept his cool in front of goal and scored an undeserved 1-0. Ice cold and ripped off, but not exactly in the style of a top team given the weak first half and numerous Canadian chances.

In the second run, the picture didn’t really change. Canada pushed and ran. Belgium could thank Thibaut Courtois several times for staying in the narrow lead.

The Red Devils, however, not only seemed uninspired, but simply listless. Even Kevin de Bruyne couldn’t get his foot in the door at all, fitting in seamlessly with his team-mates’ performance.

In the end it remained 1-0, but it felt like the losing team left the field as winners in this game. Given the performances shown, one can expect that Canada will be a lot of fun in at least two more games; from Belgium, however, the fans should not expect too much highlight football.