Ecuador vs. the Netherlands for the World Cup in Qatar: time, formations and TV 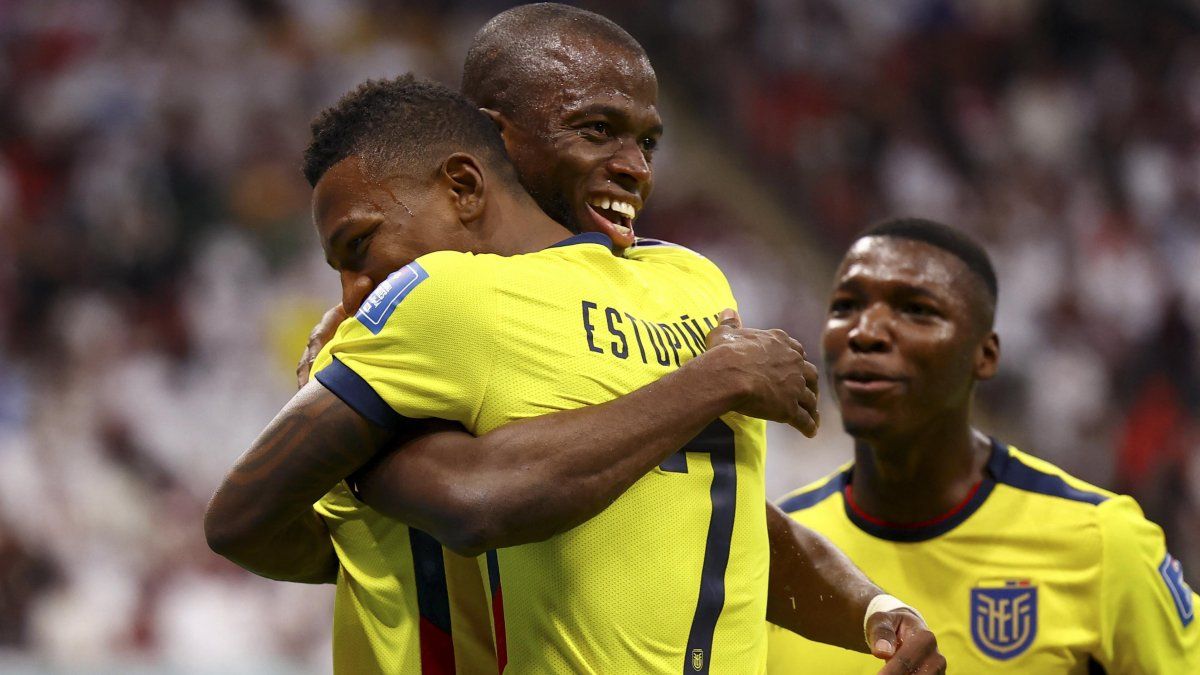 When will Ecuador vs. the Netherlands play for the World Cup in Qatar?

The transcendental meeting will take place at the International Khalifa, in Doha, with a capacity for 40,000 spectators, from 1:00 p.m. in Argentina with the arbitration of the Algerian Mustapha Ghorbal and televised by TyC Sports.

On the first date of the group Ecuador and the Netherlands added the first three points by beating Qatar and Senegal, both 2-0, respectively, so if there was a winner they could even qualify.

Ecuador began their fifth World Cup participation with a convincing task against the Qataris with goals from Enner Valencia, although the little difference they achieved on the scoreboard against a very limited rival was left hanging around the environment and taking into account that the balance of goals can be important .

The South American team, which has Argentine nationalized Ecuadorian goalkeeper Hernán Galíndez as the starter, is very powerful in the physical aspect and includes defender Piero Hincapié, who was at Talleres de Córdoba and today plays for German Bayern Leverkusen, and midfielders. on the right foot like Gonzalo Plata, from Spanish Valladolid, and Moisés Caicedo himself from English Brigthon and a teammate of Argentine Alexis MacAllister.

As for the offense, Valencia, from Turkish Fenerbahce, scored a double against the locals and reached five goals (Ecuador’s top scorer in the World Cups, he had scored three in Brazil 2014), confirming that he will play after suffering a high sprain in the left knee.

The Netherlands, with the historic Louis Van Gaal as coach, who has already announced that he will retire after the World Cup, will try to respect the “orange” style with a lot of dynamics, little tactical rigidity, offensive variants with midfielders with goal power and a lot of arrivals from the bands.

The Dutch team did not dazzle against Senegal, they won with goals from Cody Gakpo and Davy Klaassen in the last six minutes and suffering.

Ecuador will play against a qualified rival and Alfaro himself assumes it when he says: “It is a game where you think you can suffer a defeat, as happens in the qualifiers against Argentina and Brazil. We have nothing to lose and everything to win because they They are going to be world champions”.

The Netherlands will try to impose an intense rhythm on them, while Ecuador will have to seek maximum possession, press and take advantage of the few chances that present themselves to strike another blow in Qatar 2022.

Formations Ecuador vs Netherlands for the World Cup in Qatar

Shock in Tucumán for the death of Atlético footballer Andrés Balanta