With painting in focus: BVB with a successful test on the Asia trip 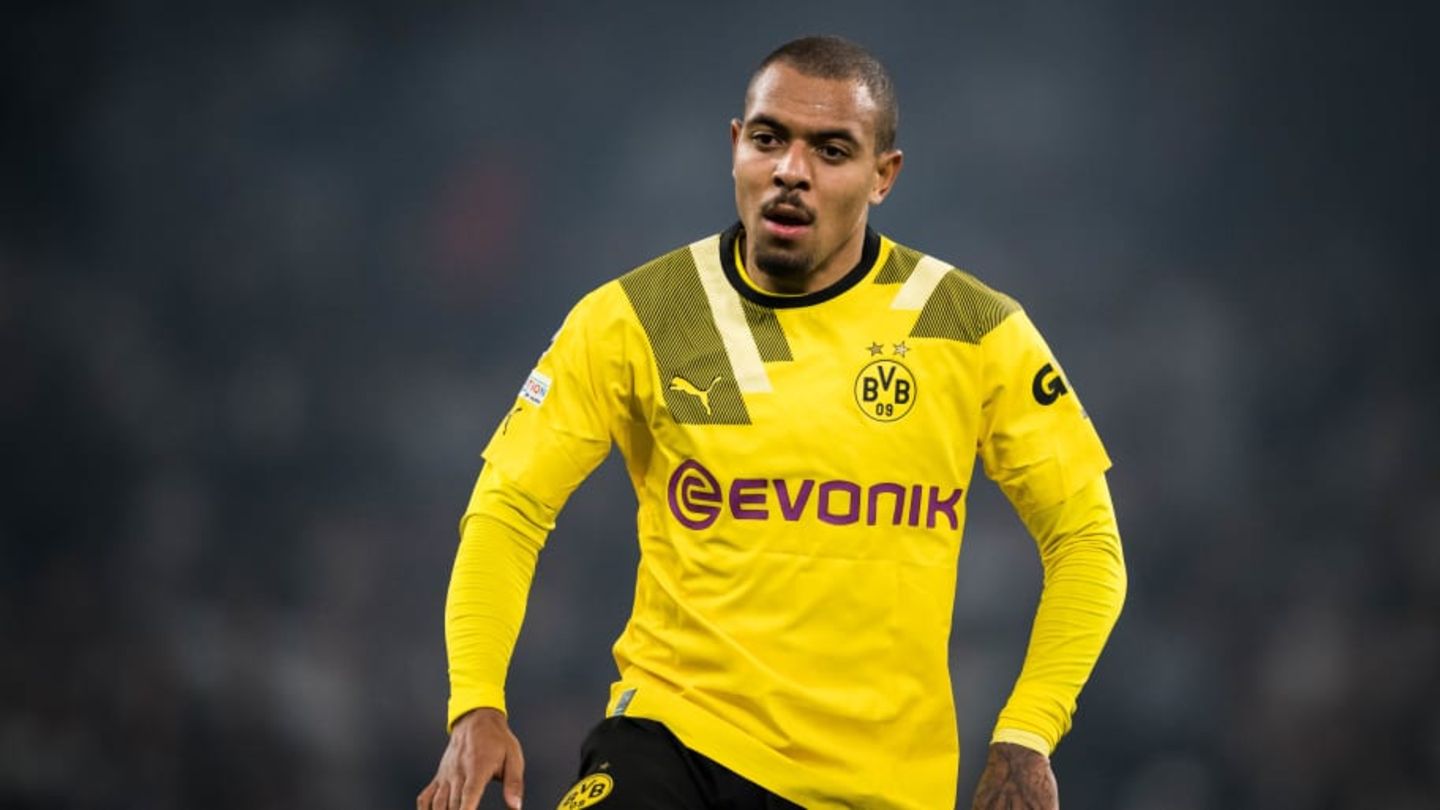 Borussia Dortmund is currently on a trip to Asia with the players who are not at the World Cup and several replacements from their own youth team. The first test match was particularly successful from the point of view of Donyell Malen.

The journey through Asia that BVB is currently undertaking is first and foremost a marketing journey. Experience partnerships on site, make new contacts and win new fans. As a football team, Dortmund have also planned three friendlies.

The first test has already been successfully completed. There was a 7:2 win against the Lion City Sailors.

Paint with three goals in the BVB test

In the starting eleven there were primarily players who had either traveled from the U23 or had recently had less playing time. But with Donyell Malen and Salih Özcan, two regular players also played.

The game should have provided some relief, especially for the offensive player – even if it was a test that was hardly meaningful overall. The Dutchman, who was not considered by Louis van Gaal for Elftal, had come under pressure at BVB. Hardly anything has followed his full-bodied words in the summer that he will show an improvement in performance and more goals this season.

The fact that Malen was able to score three goals at the same time can be seen as a small exclamation mark on his part, despite the low importance of the test.

Next Monday Dortmund will face the Johor Southern Tigers. The third and final game is on Wednesday. Then it’s against the Vietnamese national team.