Football World Cup in Qatar: Winners and losers of the first preliminary round matchday 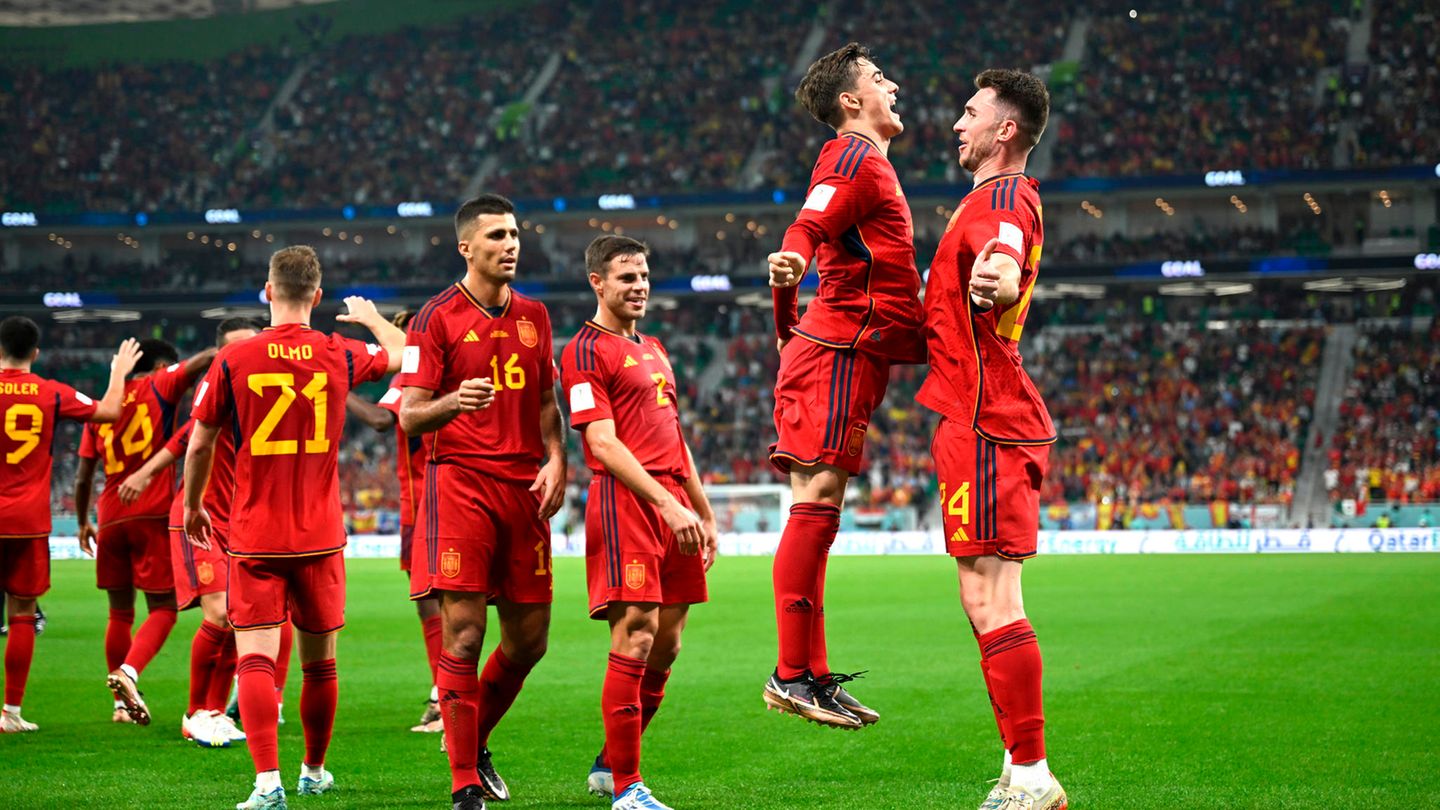 So it’s finally rolling, the ball, at the World Cup in Qatar. Each team made its first appearance in the preliminary round. And the performances of the 32 World Cup participants certainly provided the first clues for the further course of the tournament.

On the one hand, there are furious performances, such as by the teams from Spain and England, who used their opening games to present themselves as real contenders for the title. At the same time, there have been unexpectedly painful falls from self-proclaimed favorites like Argentina and Germany, for whom the tournament may end sooner than most expected.

The billing after the first preliminary round matchday is somewhat mixed. In terms of sport, the tournament has not yet reached its temperature, which was certainly also due to the numerous background noises. Keyword: “One Love” bandage. No, the spark hasn’t jumped over yet. There was often a roaring silence in the stands. But tension and drama rarely arose on the field either. Four of the 16 games ended goalless 0:0.

The same applies to the entire World Cup as to a large group of teams: there is still room for improvement.