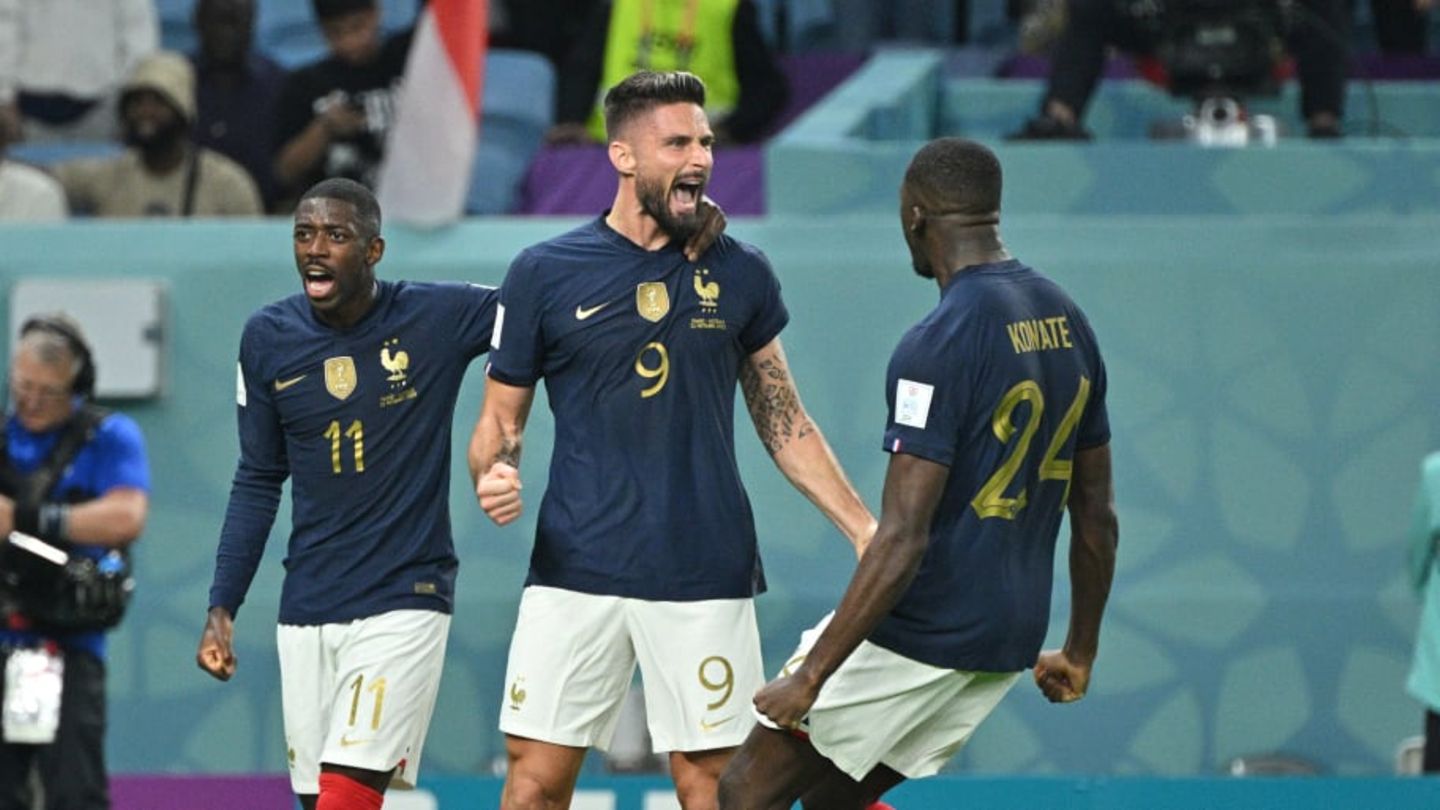 All information about the World Cup group game France – Denmark summarized at a glance.

France and Denmark will face off in the top match of World Cup Group D on Saturday afternoon. While the reigning world champions won the first group game against Australia 4-1 after falling behind, the Danes were held to a goalless draw against Tunisia in the opening match.

Everything you need to know about group play can be found here at a glance.

Where is France vs. Denmark playing?

Where will France vs Denmark broadcast?

The French have so far been dogged by bad luck with injuries. While world footballers Karim Benzema, Christopher Nkunku and Presnel Kimpembe injured themselves before the start of the World Cup, Lucas Hernandez tore his cruciate ligament in the first group game. There is also a question mark behind the ailing Kingsley Coman.