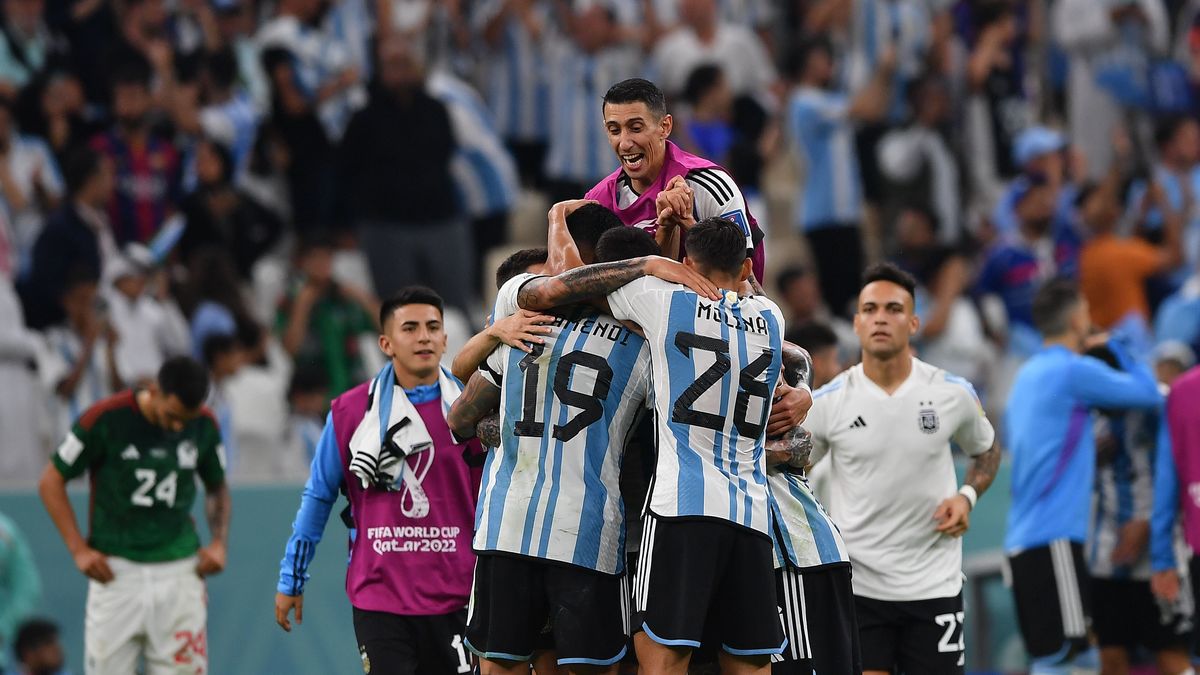 In this way, the Group C Expect a more than exciting day next Wednesday, November 30, when the Argentine National Team will face the leader, Poland, at 4:00 p.m., and Saudi Arabia will play their last commitment of the phase against Mexico at the same time.

What must happen for Argentina to reach the round of 16? .

The most important thing, and what interests the national group, is beat Poland so as not to depend on other results. If the selected one manages to obtain a positive result, he will be left with six points and could only reach it Saudi Arabia if they manage to win by three goals difference.

If Argentina ties with the European castforces him to wait and see what happens in the match between Saudi Arabia and Mexico. With an equality, the Argentine team would finish the phase with four points and would be below Poland.

But, If the Arabs win their game and the National Team draws, they would be eliminated unless the executioner in the debut of the Albiceleste team also equalizeswhich would allow Lionel Scaloni’s team to place second and with a direct pass to the second round.

Now, the situation is complicated and it will be necessary to take out the calculator if Mexico wins. In this case, it would only remain to know the goal difference between both teams.

Finally, If Argentina loses to Poland, they will automatically be eliminated from the World Cup..