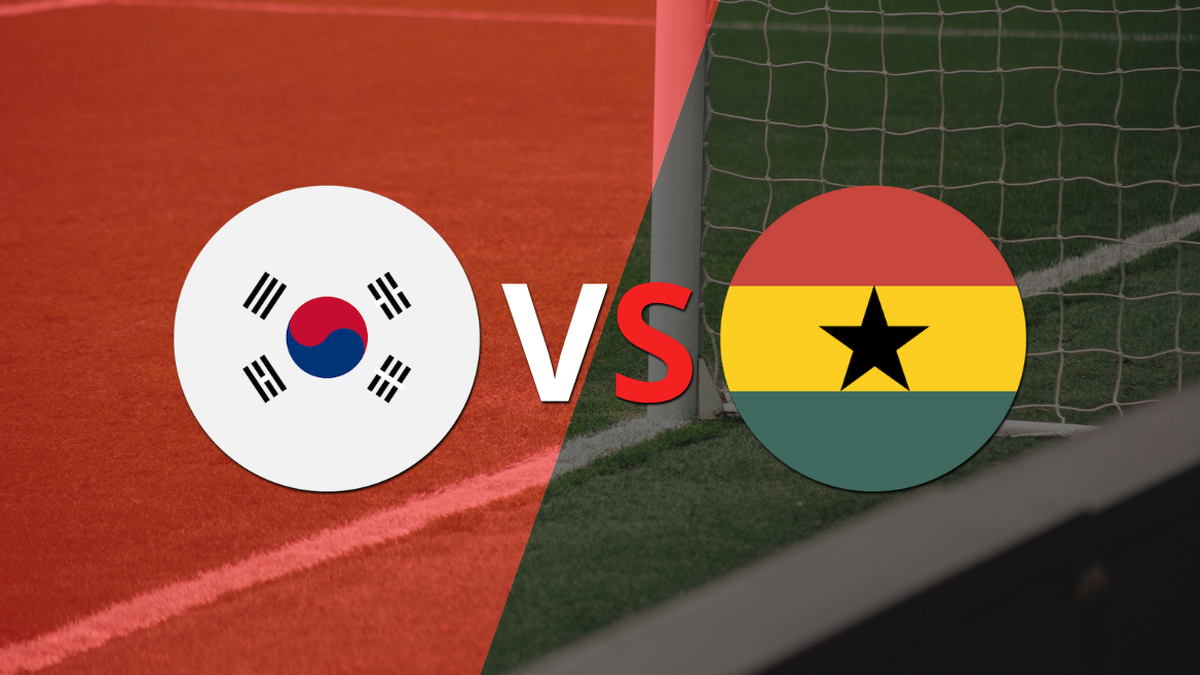 In a goalless match, South Korea drew with the Uruguay team at Education City Stadium. The stick saved the team led by Paulo Bento against two powerful shots from the Uruguayan captain Diego Godín.

The South Koreans had some chances although they couldn’t define against the Uruguayan goal. It was the captain of the Asian team, Son Heung-min, who had one of the clearest opportunities in the final stretch of the game.

Ghana was defeated by Portugal 3-2 and they staged an intense duel. André Ayew and Jordan Ayew scored for the Africans.

Near the end of the game, in extra time, the Black Stars almost tied it. The Portuguese goalkeeper Diogo Costa left the ball in the area, waiting for the referee to end the match, without noticing that the Ghanaian Iñaki Williams was behind him. A slip prevented him from shooting the Athletic Club striker with certainty.

South Korea and Ghana will meet for the first time in a FIFA World Cup. They have played six games throughout history, all in International Friendly Games, with three wins per side. They were measured in 1983, 1997, 2006, 2011 and 2014.

The meeting will be supervised by Anthony Taylor, the judge in charge.

Hours Rep. of Korea and Ghana, according to country