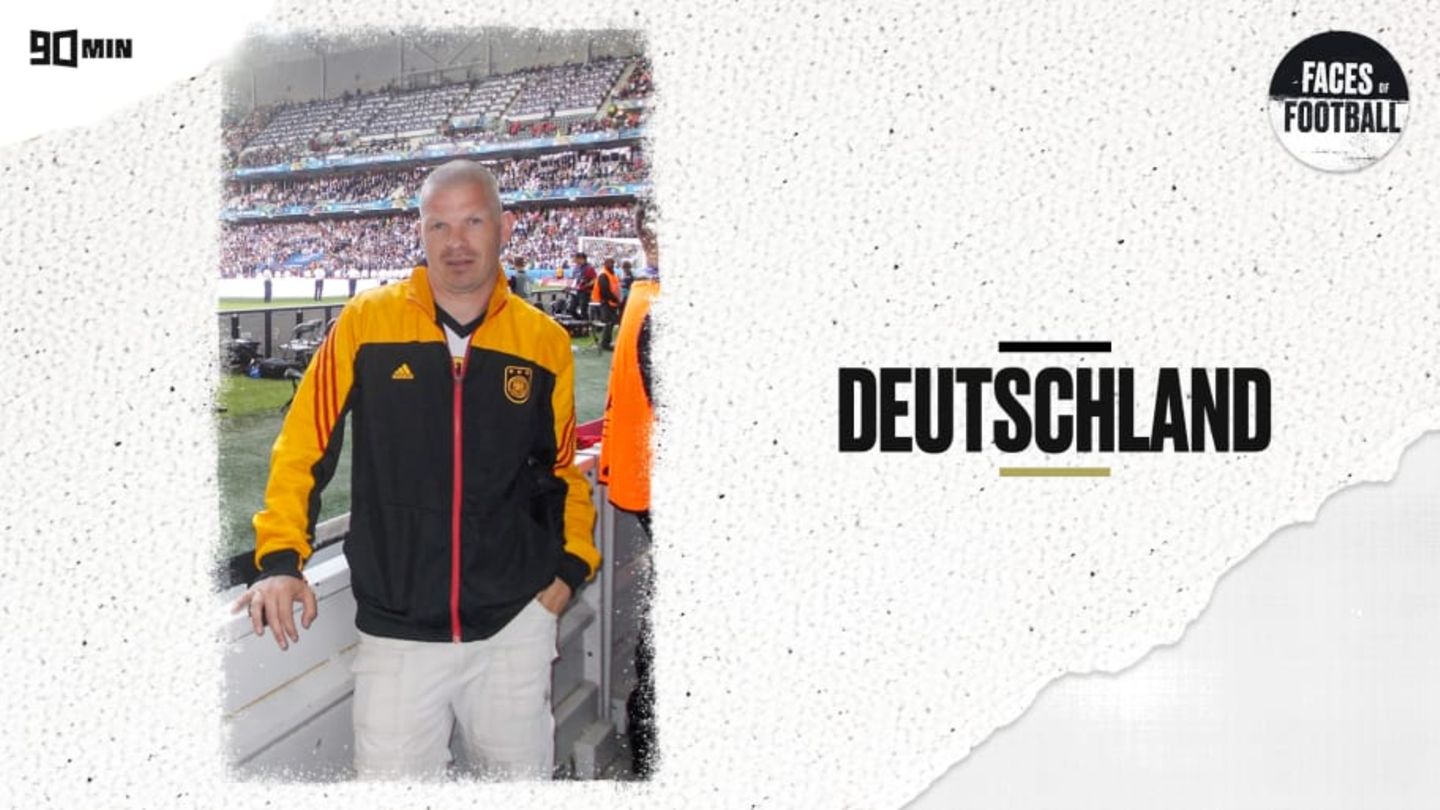 A letter to the German national team for the 2022 World Cup.

I’m Frank, 48 years old and I’ve loved soccer for as long as I can remember.

My enthusiasm for soccer can perhaps best be summed up by the number of HSV games – my favorite club – I’ve attended: over 1,000 in more than 60 different countries.

My life as a fan of the German national team started with qualifying for Euro ’96. I’ve traveled to Moldova, Georgia, Albania, Wales and Bulgaria during that time and luckily I was able to attend the final myself to see how we lifted the trophy at Wembley Stadium.

Many tournaments with ups and downs followed, but the really nice thing about accompanying the team all over the world was getting to know new cultures and meeting wonderful new people.

Looking back, I think about how much money I spent and what I could have bought instead of going to football games – but I wouldn’t trade the experience for the money.

I’m still looking forward to the tournament – it’s a World Cup, after all – for obvious reasons, but I can’t hide my disappointment that Qatar are the hosts, nor can I hide the bitter taste that the way has been , how they won the tournament left in my mouth.

I wish you all the very best for the tournament. I hope you take the trophy home with you!