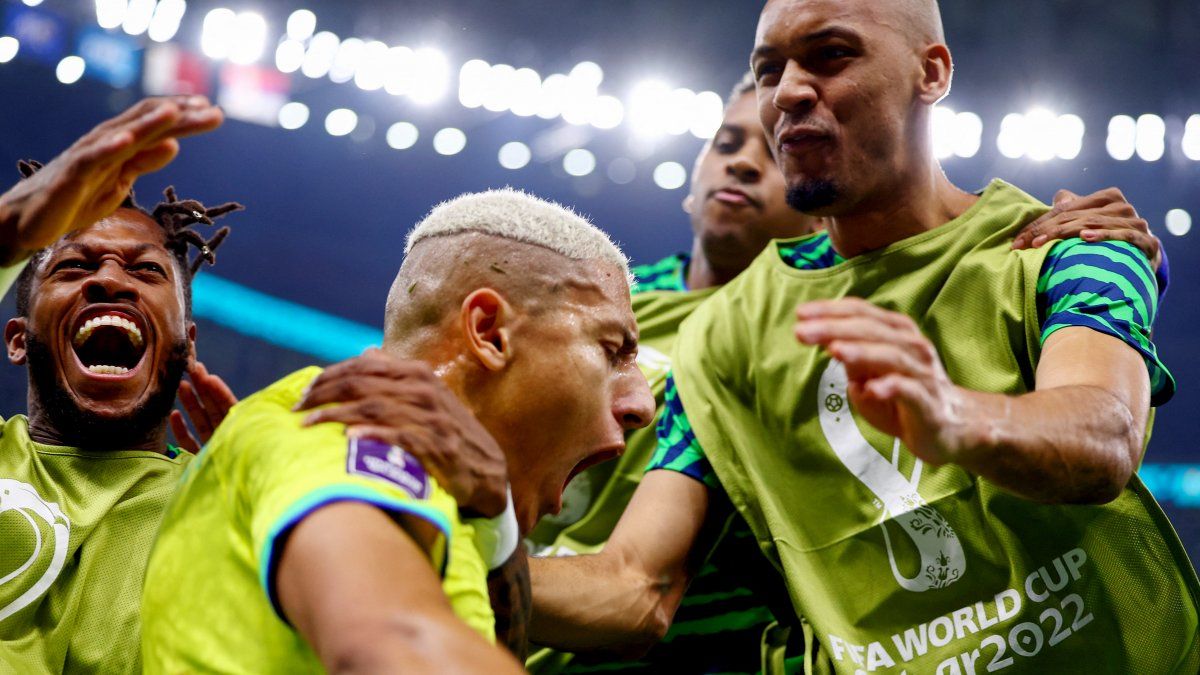 The five-time world champion trained behind closed doors on Saturday at the Al Arabi stadium and the Tite coach did not give any clue about the team in his press conference on Sunday.

But Paquetá could not do the full practicewhich affects the plans of tite to counteract Neymar’s absence against the Swiss.

Rodrygo would be the first option if Tite decides to use the same system with four forwards along with Vinícius, Richarlison and Raphinha..

But the option to pair to Fred with his partner Manchester United Casemiro to reinforce the midfield is also feasible, pushing Paquetá into a playmaker role if he recovers in time.

Meanwhile, the center Eder Militao of Real Madrid could replace Danilo. Another option would be the veteran Daniel Alves39 years old, the only right-back available in the squad.

“I have already made my decision, but I will not reveal it until the moment of the game”said tite Sunday at a press conference. “In strategic terms, I can make my decision regarding some changes in the characteristics of the players that I have available.”

“Militao has already played that role (back), he has the characteristics to do it. Dani (Alves) is a constructor, in addition to his technical and leadership quality. We’ll see”, he highlighted.

Tite was optimistic regarding the recovery of Neymar and Danilo. “I think they will play again in the World Cup,” she said.

“Medically, clinically, I don’t have a place to speak. But I do have the opinion of our doctor, the sensations talking to the players and seeing how hard they are working day and night to recover,” he added.