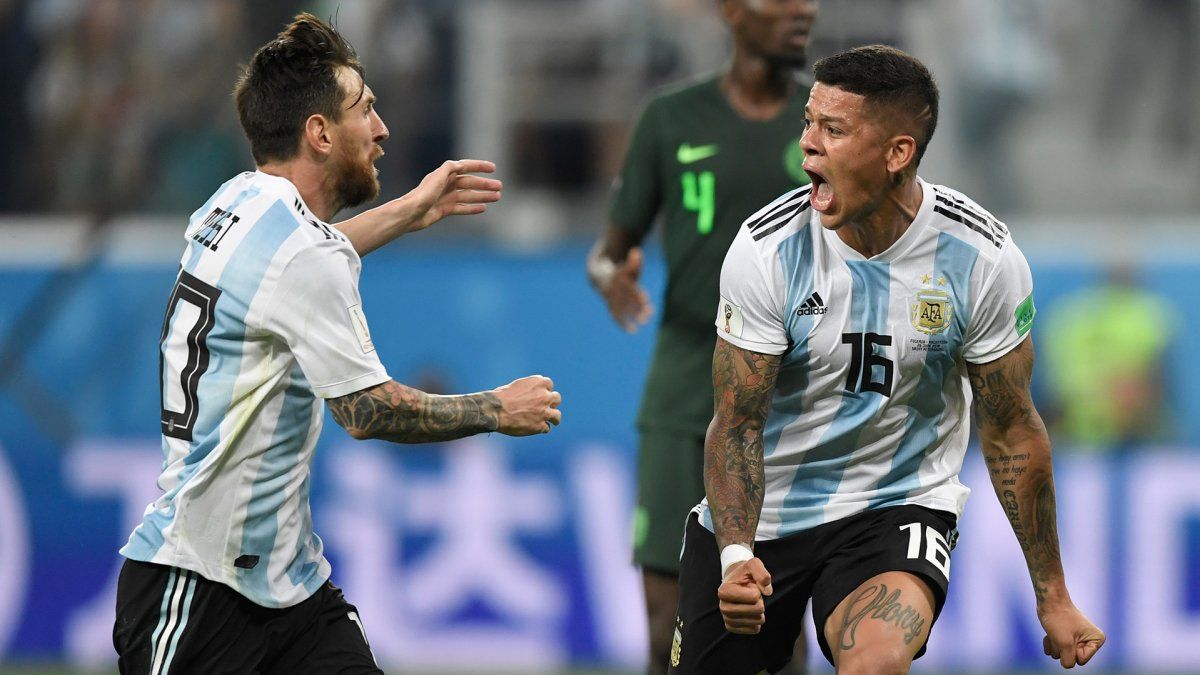 Next, the detail of the results obtained by the different albiceleste teams throughout the World Cups.

Since Uruguay 1930 to the latest and most recent, Russia 2018where the National Team returned home early after losing in the round of 16 against the world champion, France.