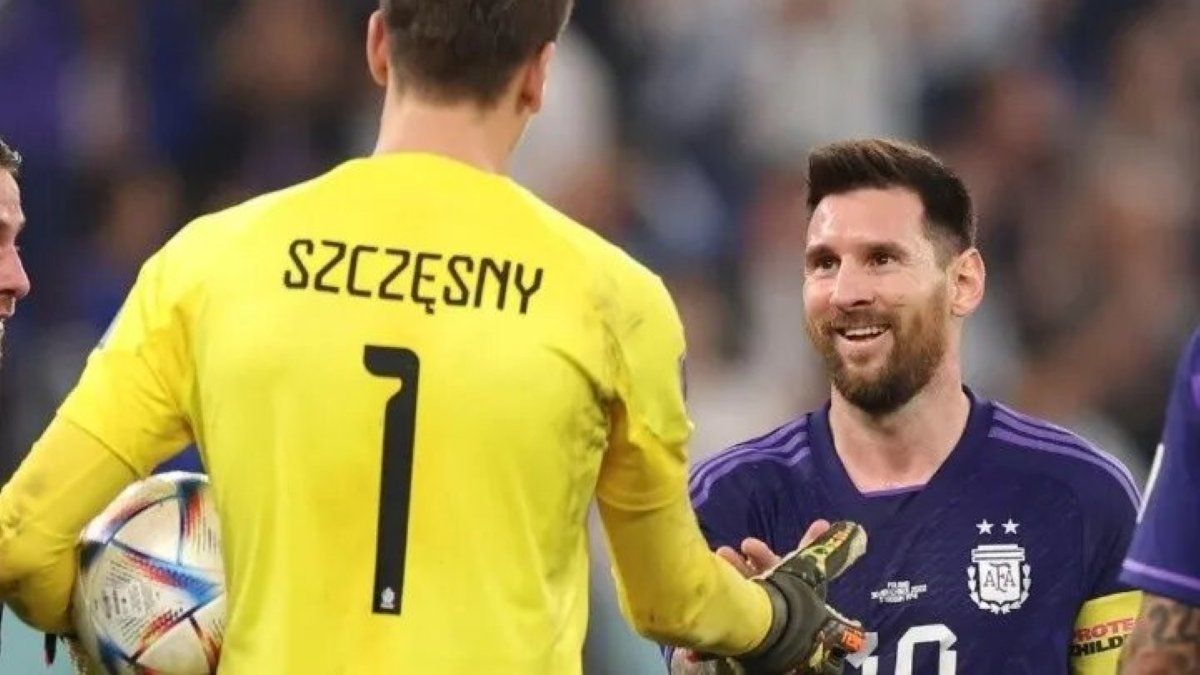 Poland’s goalkeeper Wojciech Szczesnywas one of the protagonists of the first half: he covered a Messi penalty 38 minutes into the second half, charged at the behest of the VAR after referee Danny Makkelie’s review.

However, the Polish player revealed an unusual dialogue that he had with the Argentine number 10 while the VAR analyzed the possibility of sanctioning a possible penalty for a slap inside the area: “We spoke before the penalty and I told him that I bet 100 euros that the referee was not going to give it. So I have lost a bet against Messi.”

The goalkeeper bet that he would not collect it, while Messi did and the Argentine was right. Despite the fact that the referee awarded the penalty, Szczesny psyched himself up and, in a great save, he covered the shot of the captain of the national team and denied the team led by Lionel Scaloni a partial victory before the end of the first half.

However, Szczesny said that he will not pay the bet against the Argentine star: “I don’t care at this moment. I’m not going to pay you, you already have enough money“.

In case of overcoming the Australians, Argentina will have the possibility of facing historical rivals such as the Netherlands, Spain, or Brazil. 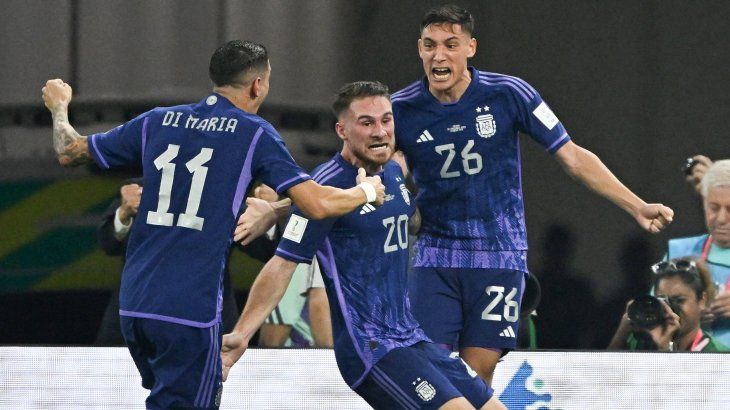