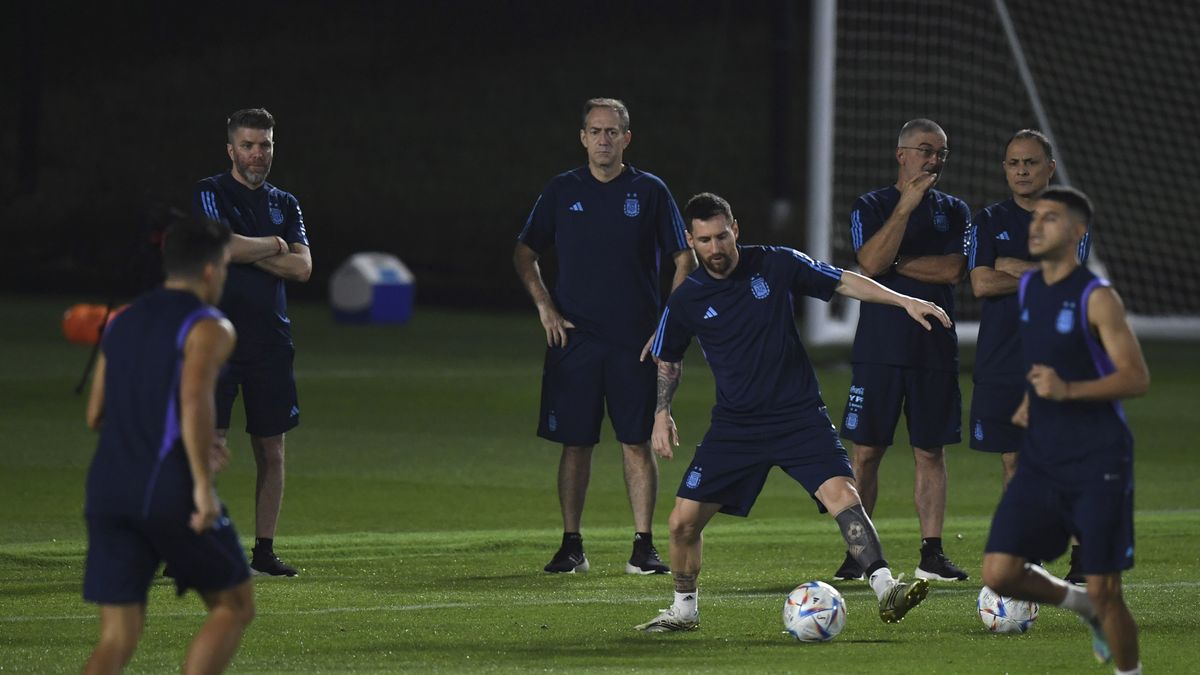 England vs Senegal for the World Cup in Qatar: time, formations and TV

England, world champion in 1966 and one of the unbeaten players in the tournament, will play today against Senegal, current African champion, in a match that will give continuity to the round of 16 of the World Cup in Qatar 2022.

The match will be played this Sunday starting at 4:00 p.m. (Argentina time) at the Al Bayt Stadiumwith capacity for 60,000 spectators and located in the city of Jor, 45 kilometers north of the capital Doha, which stands out for its striking design similar to an Arab tent.

ivan bartonfrom El Salvador, will be the referee of the match, one of the best evaluated so far and who has already led two matches: Japan-Germany and Brazil-Switzerland.

Englandunbeaten in the Cup along with the United States, the Netherlands, Croatia and Morocco, won Group B after beating Iran 6-2, drawing with the Americans 0-0 and beating Wales 3-0 in a British classic.

While, Senegalwho is playing his fourth World Cup and his best performance was in 2002 when he reached the quarterfinals (lost to Turkey), he was second in Group A after losing to the Netherlands 2-0, beating Qatar by 3 -1 and Ecuador by 2-1.