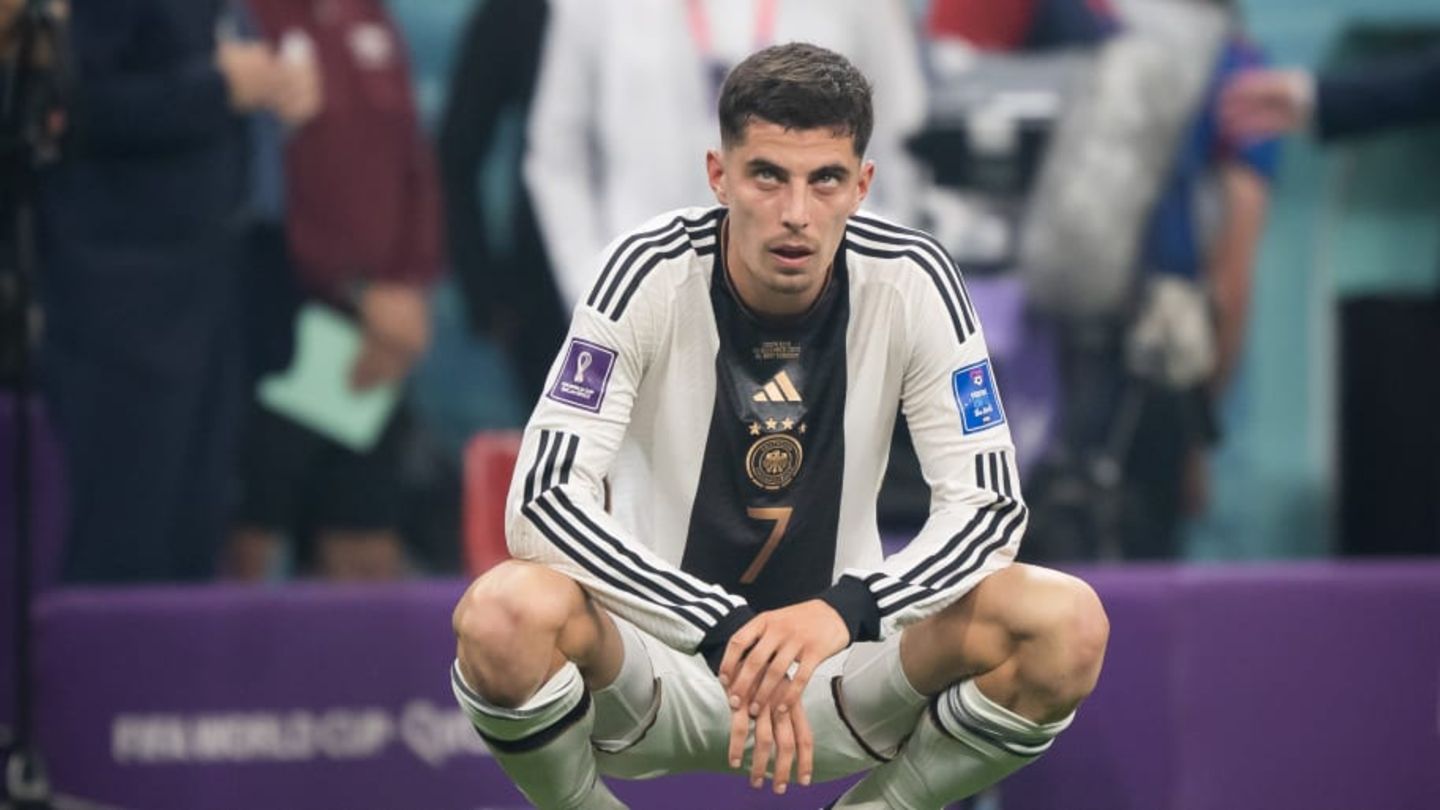 Kai Havertz couldn’t buy anything from his brace against Costa Rica either. The star did win the player of the game trophy, but the award felt more like the medal that final losers always get. Havertz has now commented on leaving the national team in the World Cup preliminary round.

Kai Havertz may never have been so happy about a brace as he was in the 4-2 win over Costa Rica. Because of Spain’s defeat against Japan, this brought nothing. The offensive player spoke very dejectedly via Twitter.

“It took me some time to understand what to say. We are all very frustrated, disappointed and have many other feelings. It will take weeks to process this,” he said. But the 23-year-old also knows that better times will soon come and draws strength from it.

“Life is made up of ups and downs and it’s all about coming out of it stronger,” he explained. These are often only a blade of grass apart. “Sometimes you experience the big moments, like the Japanese, who played so well, and sometimes you stand on the other side and feel this pain. We feel the pain of the nation,” he explained and finally thanked for the support.

What was it? Tactics guru Tobias Escher analyzes the German World Cup debacle

Everything about the DFB selection & World Cup 2022 in 90 minutes: