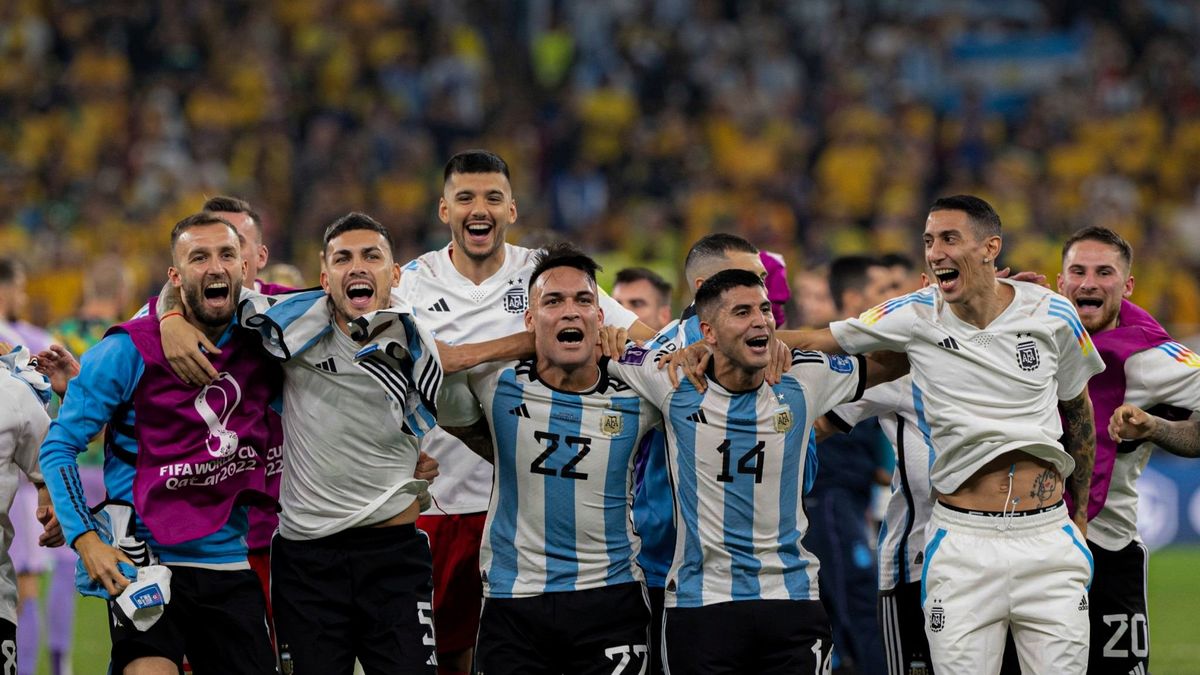 In this way, the coaching staff of the Argentine team takes care of and balances physical loads, thinking about the duel next Friday against the team that commands louis van gaal.

Thus, after the 2-1 victory over Australia, with goals from Lionel Messi and Julián Álvarez, the coaching staff of lionel scaloni decided to give the footballers a day off.

The “Albiceleste” delegation left the stadium ahmad bin ali just after 2 in the morning in Qatar, more than two hours after the end of the match against the “Socceros”.

Initially, The idea of ​​the coaching staff was to schedule a light practice for this Sunday, as it happened after each game. Nevertheless, the five days of rest until Friday allowed us to grant a day off.

Starting tomorrow they will begin preparing for next Friday’s match against the Netherlands for the quarterfinals. The focus will be mainly on the physical condition of soccer players with injuries.

Scaloni takes care of players thinking about the quarterfinals

angel di maria He was finally left out of the substitute bench due to the biceps injury in his right leg that he suffered against Poland.

“Ángel was not in condition to play”expressed Scaloni in the press conference after the match against Australia about “Fideo”, who in total will have completed, including next Friday, more than a week of recovery.

then his own Alejandro “Papu” Gomez confirmed after the game that he suffered a sprained ankle and that was one of the reasons for the change 5 minutes into the second half.

The break was celebrated by scaloniwho reiterated his anger at the short recovery time between Poland and Australia, and also at the captain Lionel Messi.

“These days are going to be good for us because we wore out a lot against two very physical teams”expressed the crack from Rosario, who was one of those who played every minute since the debut against Saudi Arabia, along with Emiliano Martínez, Nicolás Otamendi and Rodrigo De Paul.

During the day off it remains to be seen if the footballers will decide to leave the University of Qatar to meet your family and friends in another place or if they maintain the habit of receiving them in the magnificent university campus where they are concentrated.

Next Friday’s match against Netherlands will be played from 16 (Qatar 22) and will be in the lusail stadiumthe largest of the Qatar 2022 World Cup with capacity for 88,966 spectators.