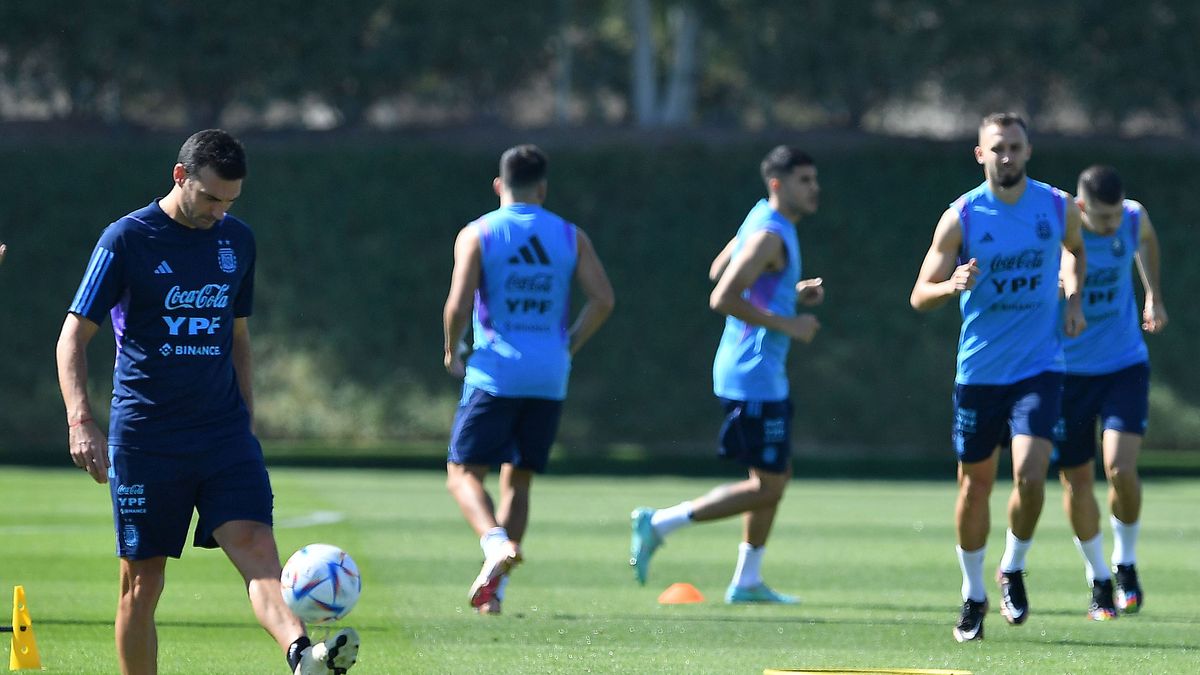 Therefore, it could ruin the plans to place giant screens in different meeting points in the AMBA and in other points of the country called “Fan Fest”.

Although the chances of rain are between 10 and 40 percent, according to the SMN, the chances are latent, so the organizers of different events will wait until the last moment to determine the steps to follow.

In any case, since it is a holiday, that Friday there will not be too many people returning from work before or during the game, as happened last Wednesday when the national team faced Poland, due to the closure of Group C.

Meanwhile, in the city of Lusail, Qatar, where the match will be played, temperatures are expected to range from 19 to 26 degrees, but without rain.

In any case, it will be necessary to be attentive to the winds, especially when moving the ball, since they will reach around 29 kilometers per hour.