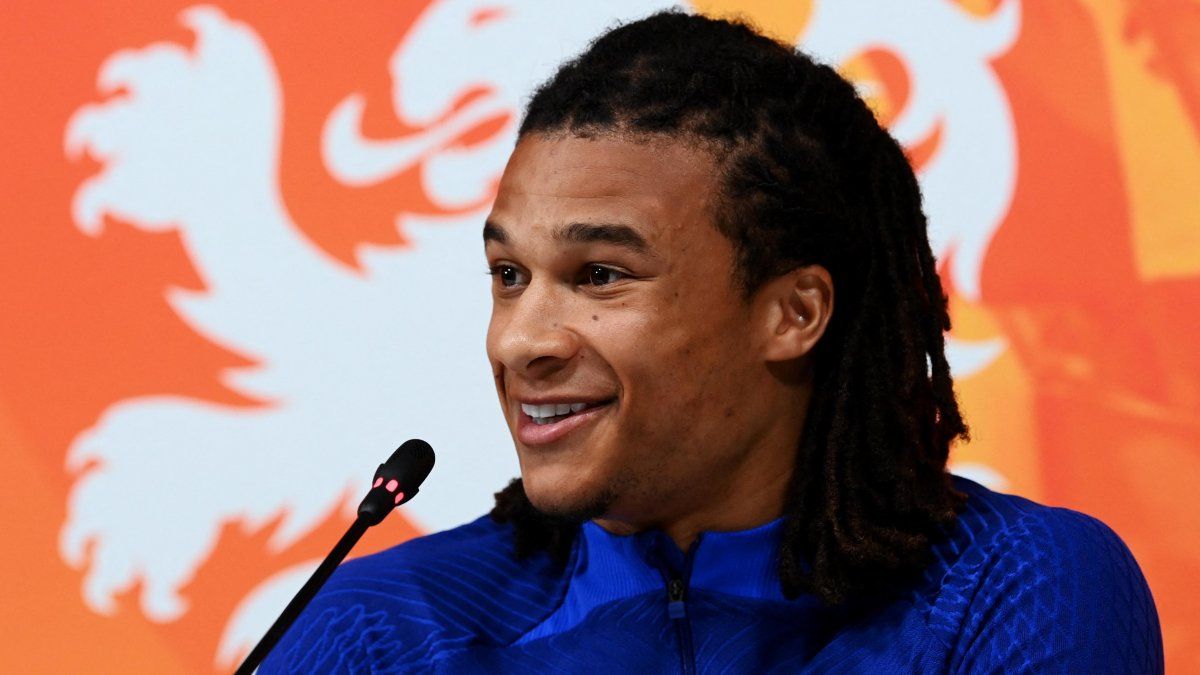 The 27-year-old defender awaits “A great game by two leading football countries. We are looking forward to it and we hope it will be a great game for us”although “it will not be easy,” he added at a press conference.

Messi “He is one of the best footballers of all time, so it will be difficult” to neutralize him, acknowledged the central defender. “But it will be a nice challenge, not only for the defense but for the whole team.”

“And there are other players that we will have to worry about”continued the Manchester City player, including his teammate Julian Alvarez.

“He is very technical and very difficult to mark him, even in training; he is fit, he is a good finisher, it will be tough”declared regarding the ex of River, one of the revelations of the Albiceleste in Qatar at 22 years of age.

For all this, Ake he urged his men to “be tactically well organized to begin with.”

In his opinion, the Netherlands will also have to resort to their team to make a difference on Friday at the Lusail stadium. “I think it’s one of our strengths since the beginning of the tournament, our way of being together,” he analyzed. “Maybe we don’t have the best individual talents in the world but we are very strong as a team.”

The Netherlands national team louis van gaal they eliminated the United States (3-1) in the round of 16, after finishing leaders of group A with two wins and one draw.

Argentina, first in group C with two wins and a surprising loss against Saudi Arabia (1-2) in their debut, eliminated Australia (2-1) in the round of 16.