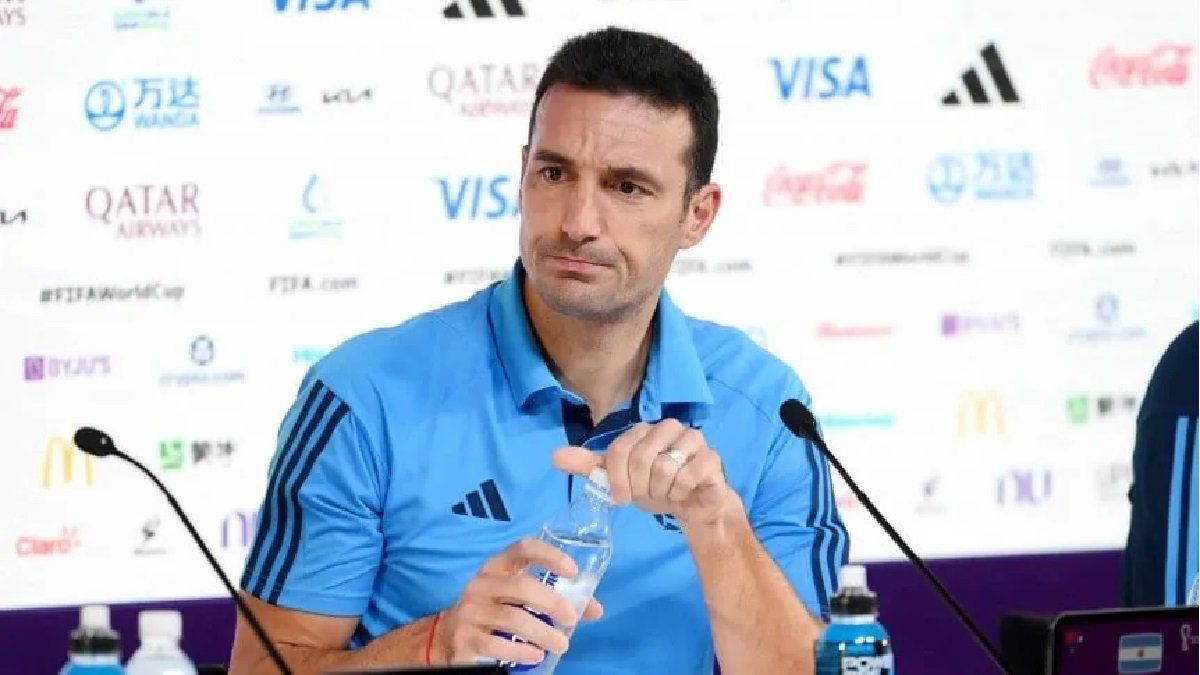 “De Paul and Di Maria are fine”expressed firm lionel scaloni in a press conference, before journalists from all over the world. He was surprised by injury reports when Wednesday’s practice was behind closed doors.

“De Paul and Di María, in principle, are fine. I can’t say if they are going to play or not. It is strange that they know that something is happening because the training (yesterday) was behind closed doors. I don’t know where this information comes from”explained scaloni at the press conference prior to tomorrow’s match against the Netherlands for the quarterfinals of the Qatar World Cup.

“Today we have the last training session and we will see how everyone is doing. We will make the decision based on how we want to plan the game and those who are there to play will play,” he added.