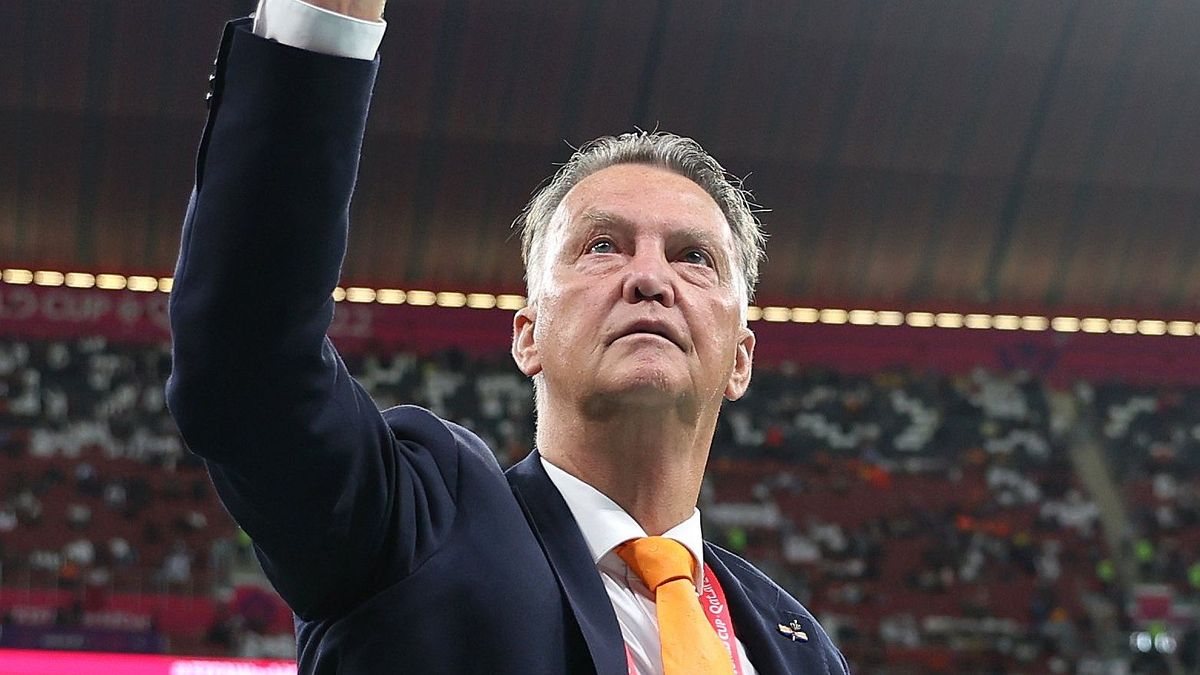 Van Gaal vs Di María in the preview of the quarterfinals

There, the Dutch coach recalled his time as manager of Manchester United, at which time he had among his managers angel di maria. At the press conference she was with Memphis DePayone of the forwards and figure of the selected Netherlands.

”I am very sorry and I find it sad that he said this. Memphis (Depay) He also had to deal with that in Manchester, and now we kiss on the mouth, “he replied ironically. Van Gaal. In this way, he responded to the statements of say marywho had chosen him as the worst coach of his career when they coincided in the English team.

angel di maria had expressed about Van Gaal: “We won a game 3-0, I made an assist and a goal, the next day in training he showed me videos of the passes that he had missed, he had been playing well and out of nowhere he cleaned me up,” he shot.

In the press conference this Thursday, prior to the match for the quarterfinals of the Qatar World Cup 2022, louis van gaal He admitted that he did not like that “Fideo” calls him that way.

“I didn’t like that he called me the worst coach of his career. He’s one of the few who has said it and it’s a pity. But sometimes the coach has to make decisions that don’t always end well”manifested Van Gaalwho also gave details of what Di María’s time with the English team was like.

“He’s a good soccer player but he had personal problems. They broke into his house and that affected his level,” recalled the 71-year-old Dutch coach. long ago, Di María had chosen Van Gaal as the worst coach of his career since if he “scored goals or gave assists” after the games he would “watch videos” of the mistakes he had made.

Argentina and the Netherlands They will face each other this Friday at 4:00 p.m. lusail stadium for the quarterfinals of Qatar World Cup 2022.