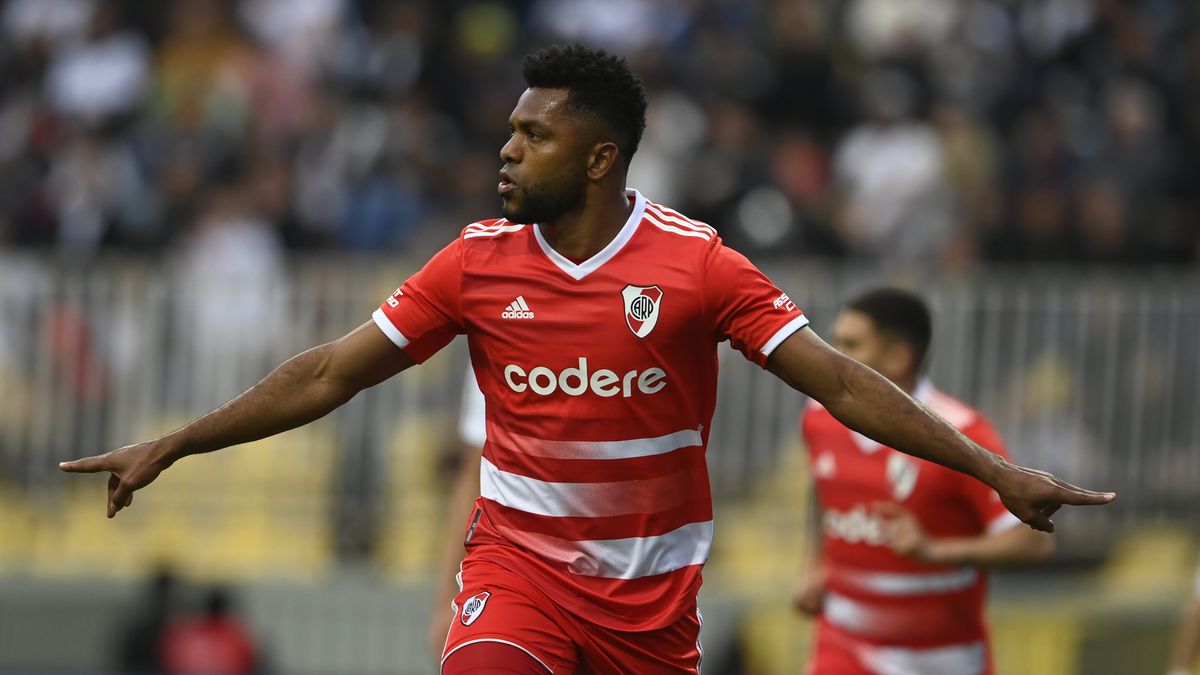 After the first stage of work in saint Louisduring December, the team will fly to USA after returning to training this afternoon in River Campwhere the presence is expected Armani and De la Cruz.

The delegation of 30 players will also have the presence of the recent addition Ignacio Fernandez and the drop of Matías Kranevitterwho is resting after the operation for the fracture he suffered in his right ankle against Unión La Calera.

the chilean defender Paulo Diaz, who already works with the ball after knee surgery in November, plans to play some of the friendlies to get up to speed at the start of the tournament.

After today’s work, the team will be concentrated in the Holiday Inn Ezeiza hotel and tomorrow at 7:00 a.m. he will depart for the United States from the Ministro Pistarini International Airport.

Back to the country wednesday 18Demichelis has in mind to play one more friendly at the Ezeiza property with a top rival behind closed doors.

The official debut in Professional League will be a visitor before Central Cordoba on January 29.

The players who will travel to the United States are the following: