Lautaro Martínez: “Julián Álvarez did better than me” 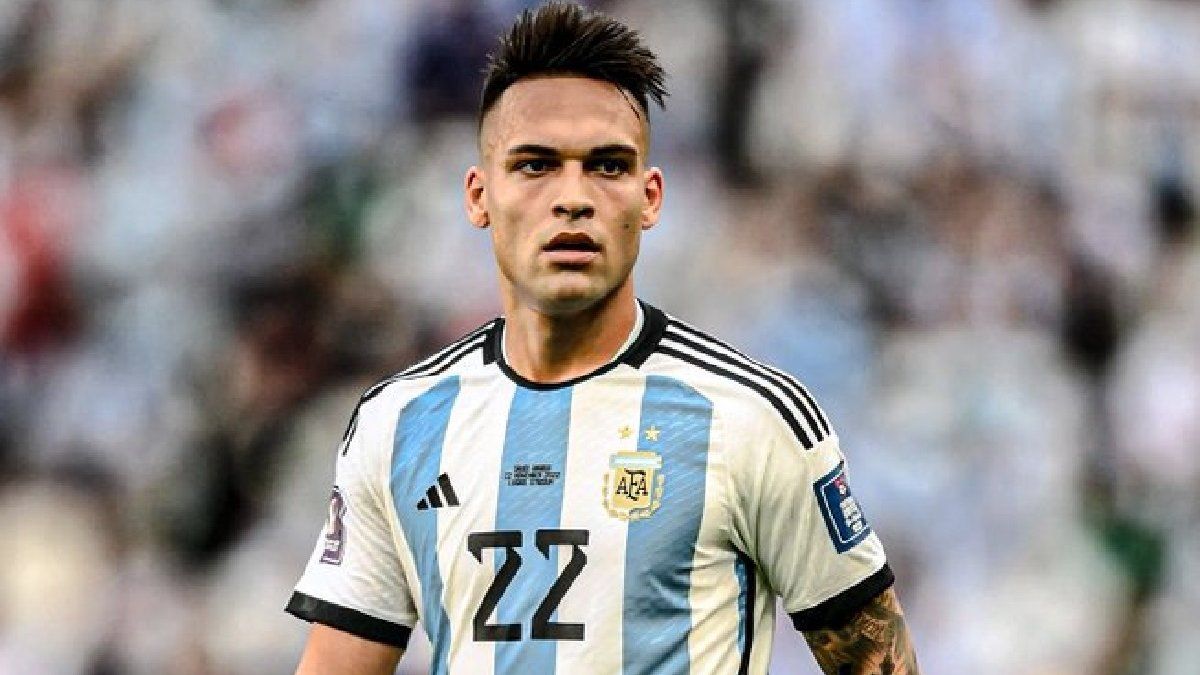 “Before the World Cup I was playing with an ankle injected with painkillers and I didn’t get to Qatar the way I wanted. But a teammate came in (Julian Alvarez) he did better than me and I’m very happy. I gave it my all even from the outside”pointed out Martínez in dialogue with the official page of Inter of Italy, the club where he plays.

The “Toro” from Bahía also tried to explain the feeling he experienced with the celebrations of the people in Argentina, after the historic conquest of the World Cup in Qatar.

“There are many images that I take with me. That month we experienced very beautiful things. We are happy. They are beautiful and unique sensations. We were able to take home the objective that was proposed from the beginning of the cycle of (Lionel) Scaloni”said the former Racing Club striker.

Martinez He gave an exclusive interview to Inter, a club that received him with the following message: “Welcome home, Lautaro Martínez, world champion”.

Share
Facebook
Twitter
Pinterest
WhatsApp
Linkedin
ReddIt
Tumblr
Telegram
VK
Digg
LINE
Viber
Previous article
Brazilian markets plummeted in reaction to Lula’s first speech after inauguration
Next article
The S&P Merval continues to party in 2023: it hit a maximum in dollars of 3 and a half years

Matchday 19: Crisis getting worse: Hertha BSC in Frankfurt without a chance