Enzo Fernández is already training with Benfica in Portugal 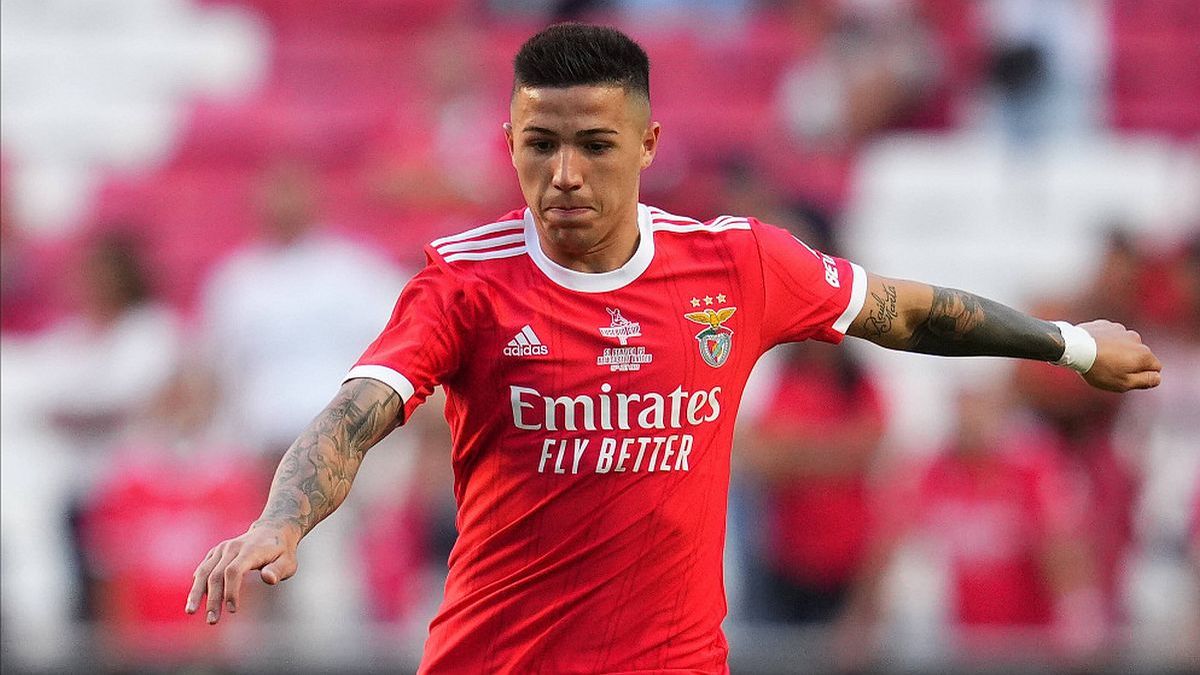 However, Fernández is still under disciplinary jurisdiction after having traveled to Argentina without authorization from the club, to spend the year-end holidays, and having missed the two work sessions.

Fernandez, exRiver and Defense and Justiceis in the plans chelsea english but the team Lisbon He will only clear the way for the Argentine if he pays the termination clause that reaches 120 million euros.

According to the Portuguese media Record, there is a lot of anger in Benfica for the attitude of the player. The truth is Enzo missed both training sessions that the team made this Monday and they would have given him a ultimatum to come back immediately.

From the player’s environment they ensure that this decision was made with the permission of Rui Costapresident of the institution. The exRiver is already on a trip to Portugalwaiting to know what the sanction will be once it arrives in the country.