River arrived in Miami and was reunited with the champion Armani 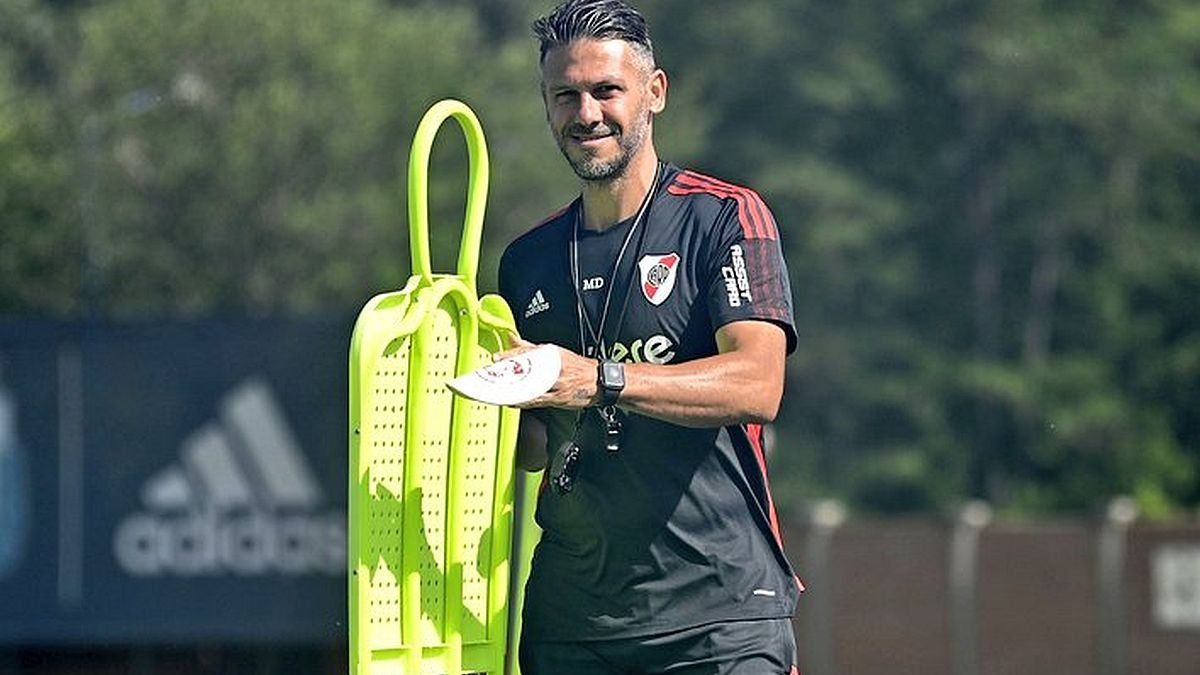 Armani, the only local representative in the World Cup, received a special reception from his teammates and the coaching staff. The club will pay a special tribute to him when the team officially plays its first game at the Monumental on the third date of the tournament against Argentinos Juniors.

The performances of Julián Álvarez and Enzo Fernández, Gonzalo Montiel’s penalty that gave the team the world cup and the participation of Guido Rodríguez, Exequiel Palacios and Germán Pezzella, are part of River’s World Cup celebrations.

The delegation, with a total of 31 soccer players, arrived at the hotel around 7:00 p.m. in our country and was received by several hundred fans of the local branch, who organized a banner in support of the players and the new coaching staff.

With this special recognition, the team at Martin Demichelis The second stage of the preseason for the 2023 season began with accommodation at the Marriot North in Fort Lauderdale and with field work to be carried out at the Inter sports center.

The team will only be absent from the city on January 9, 10 and 11 to face Austin, where Sebastián Driussi plays, who emerged from the club’s youth divisions. For this reason they will travel to Texas and stay at the Marriot in that city and will train at St. David’s Performance Center.

Then they return to Fort Lauderdale to play the other two friendlies, against Millonarios in Orlando on January 14 and then on January 17 against the local team Inter the day before they return to Buenos Aires, where they will continue their preparation at Ezeiza.

Likewise, after his return and after a few days off, Demichelis has in mind to play one more friendly at the venue with a first-class rival behind closed doors to finalize details for his debut on January 29.

Demichelis’ first two official matches will be as a visitor inside, against Central Córdoba in Santiago del Estero and he repeats another visit to Córdoba on the second date to play with Belgrano.

The presentation at the Monumental Más of the new coach who succeeds Marcelo Gallardo will only take place on Sunday, February 12, against Argentinos for the third date of the League Cup.

Meanwhile, the team’s first reinforcement, Matías Kranevitter, who suffered a fractured right ankle in the friendly against Unión la Calera, is resting in Buenos Aires with care and physical treatments, the same as Tomás Lecanda.

On the other hand, the players who returned from loans and are still looking for a club will train on the premises with a physical trainer from the club; Augusto Batalla, Agustín Fontana, Matías Benítez, Alex Vigo, Hernán López Muñoz and Tomás Galván.

Share
Facebook
Twitter
Pinterest
WhatsApp
Linkedin
ReddIt
Tumblr
Telegram
VK
Digg
LINE
Viber
Previous article
Jeremy Renner’s first message after his accident: “Thank you all”
Next article
Due to the immigration crisis, more than a hundred Haitians arrived in Florida on a sailboat