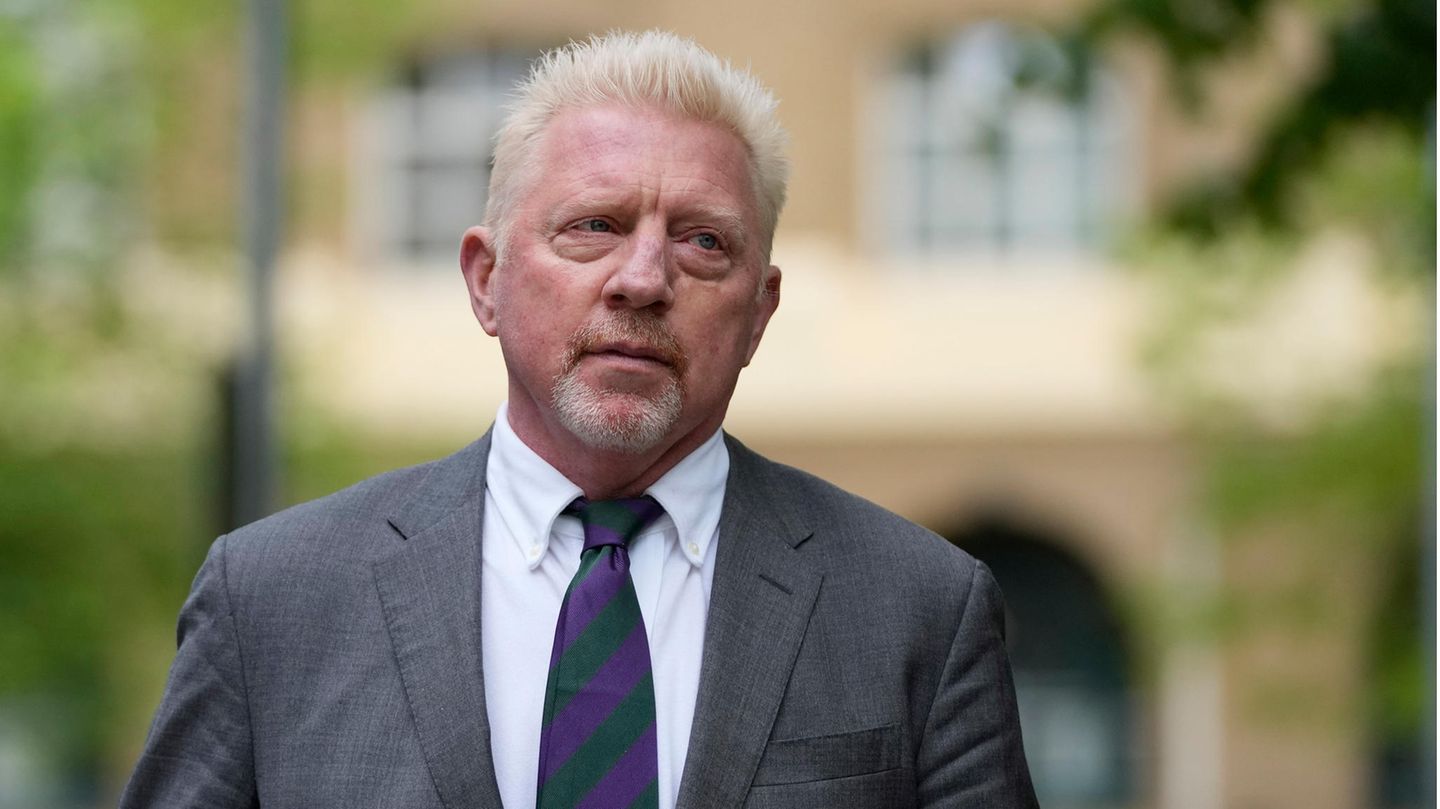 The British BBC currently has “no plans” to work with its longtime TV expert Boris Becker. Becker is not allowed to be on site in Wimbledon after his release from prison anyway. Eurosport, on the other hand, resumes the cooperation.

There will probably be no quick comeback for Boris Becker as a TV expert for the British BBC at the tennis classic in Wimbledon. “We currently have no plans to work with Boris Becker,” said the British broadcaster “Sport Bild” (Wednesday). The British “Times” also reported that the BBC was not interested in videoing Becker as an expert on the Wimbledon broadcasts in July.

After his deportation from prison, the 55-year-old is no longer allowed to enter England. London said he would be barred from entering the UK until his sentence expired. This is the case at the end of October 2024. Becker was sentenced to two and a half years in prison at the end of April last year because he had concealed assets worth millions from his insolvency administrators.

On the other hand, Eurosport is already collaborating with the tennis legend again at the Australian Open this month. Becker should comment on the top game of the day and analyze the two most important games at the Grand Slam tournament in Melbourne in the “Matchball Becker” program. However, he will not be in Australia, but will be commenting on the tournament from the studio in Munich.

According to “Sport Bild”, Becker’s contract with Eurosport initially runs until the end of 2023. He will therefore also be used as an expert at the French Open and the US Open. For the tournament in New York, however, the broadcaster would still have to acquire the rights.