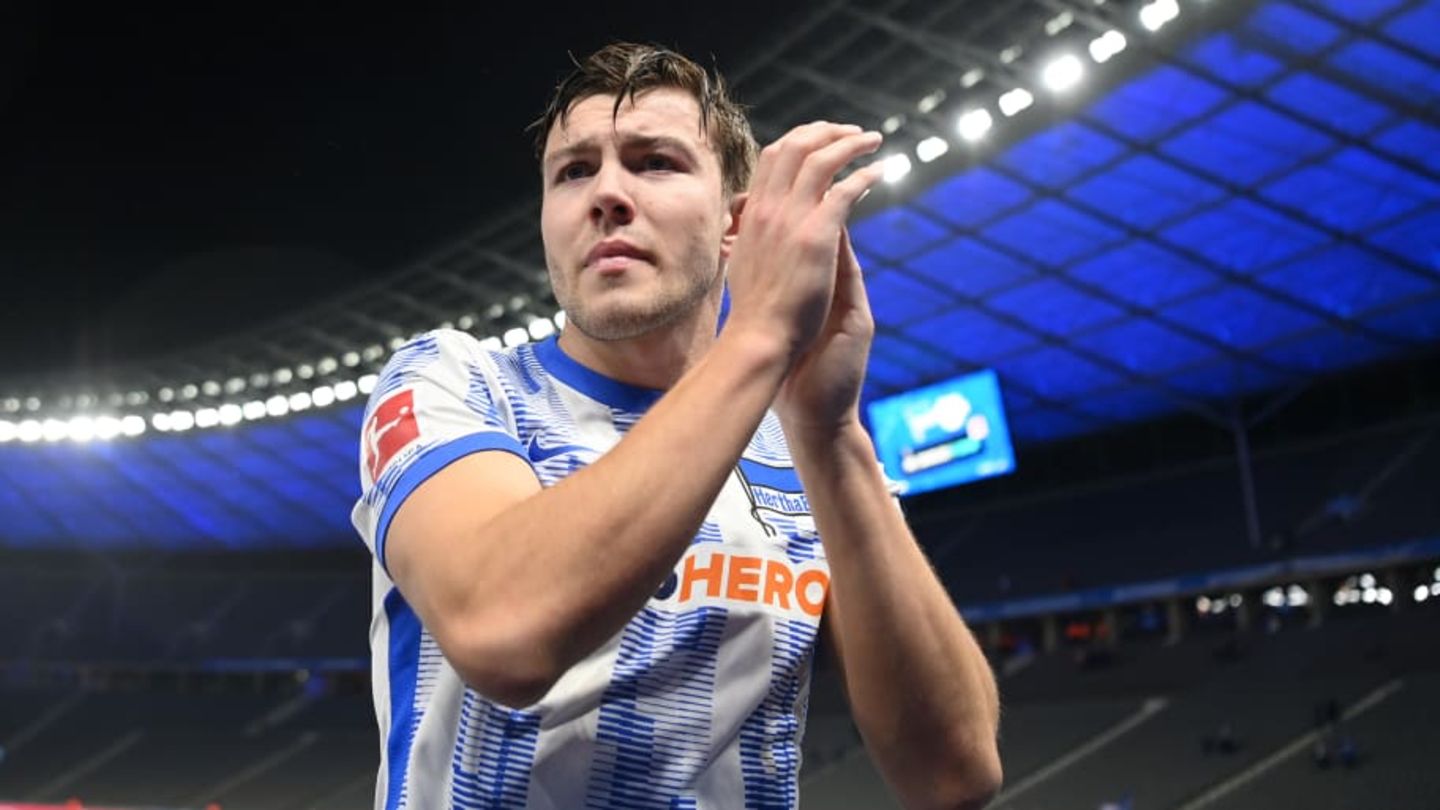 Transfer confirmed: Fredrik Björkan leaves Hertha BSC and switches back to Bodö/Glimt. Both clubs did not provide any information about the amount of the fee. Most recently, Björkan was loaned to Feyenoord.

Hertha BSC can remove the next slow seller from the payroll: Fredrik Björkan is leaving the old lady with immediate effect and moving to FK Bodö/Glimt. Most recently, Björkan was loaned to Feyenoord by Hertha.

Fredrik Björkan leaves Hertha after just one year and returns home to his former club Bodö/Glimt. In the summer, Hertha loaned the left-back to Feyenoord with a purchase option; the loan is now canceled and Björkan is moving to Norway.

“We are pleased that we have found a good solution for everyone involved with this transfer. We would like to thank Fredrik for his commitment and wish him all the best for the future,” said manager Fredi Bobic.

Björkan made ten competitive appearances at Hertha BSC. The clubs did not provide any information about the amount of the fee.