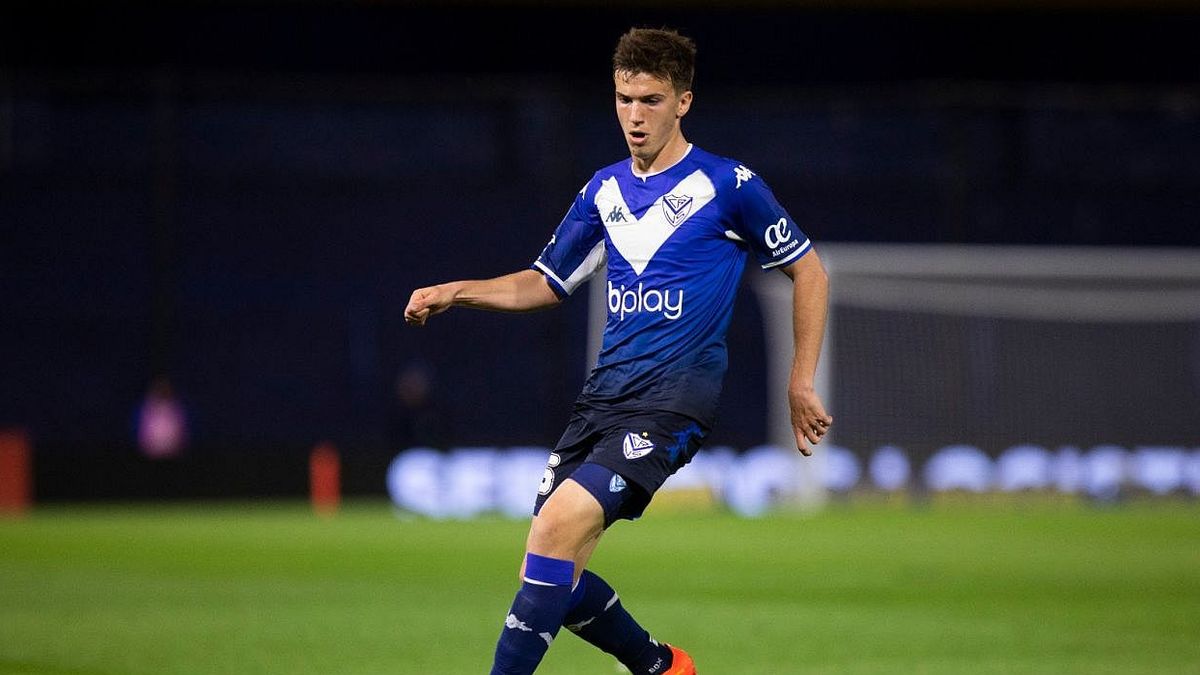 The ‘Citizens’ will execute the exit clause of 8 million euros after the South American Under 20 that Máximo Perrone will play with Argentina in Colombia and, later, the youth squad from Velez will join the ranks of Pep Guardiola’s team, who will evaluate him to define if he stays at the club or if he will go on loan to some of the City Group teams.

Perrone will not join City Group clubs, but directly Man City right after the Sudamericano Sub20.

Deal worth $8m plus taxes. pic.twitter.com/tkClu7MNrD

Perrone, who will turn 20 on January 7, began in the youth categories of ´Fortín´, where he worked as a coach, but, in the lower ranks, he found his place as a central midfielder, standing out for his good footing and personality in those years in which he became champion in Ninth and Eighth with the Liniers club, being one of the most outstanding in the 2003 category together with Matías Soulé, current player for Juventus in Italy.

Due to his outstanding performance in an Under 16 tournament with the Argentine National Team, in 2019 he drew the attention of Real Madrid and even some Spanish media spoke of the “New Fernando Redondo” to refer to the youth who has Sergio Busquets as a reference and, already in Vélez’s reserve under the orders of Julio Vaccari, began to add goal arrivals through his aerial game, exploiting those virtues in the first of ‘Fortín’, where he made his debut on March 6, 2022 against Estudiantes de La Plata and, since that 1 -1 at José Amalfitani, the central midfielder accumulated 33 games and three goals with the ‘blue V’.