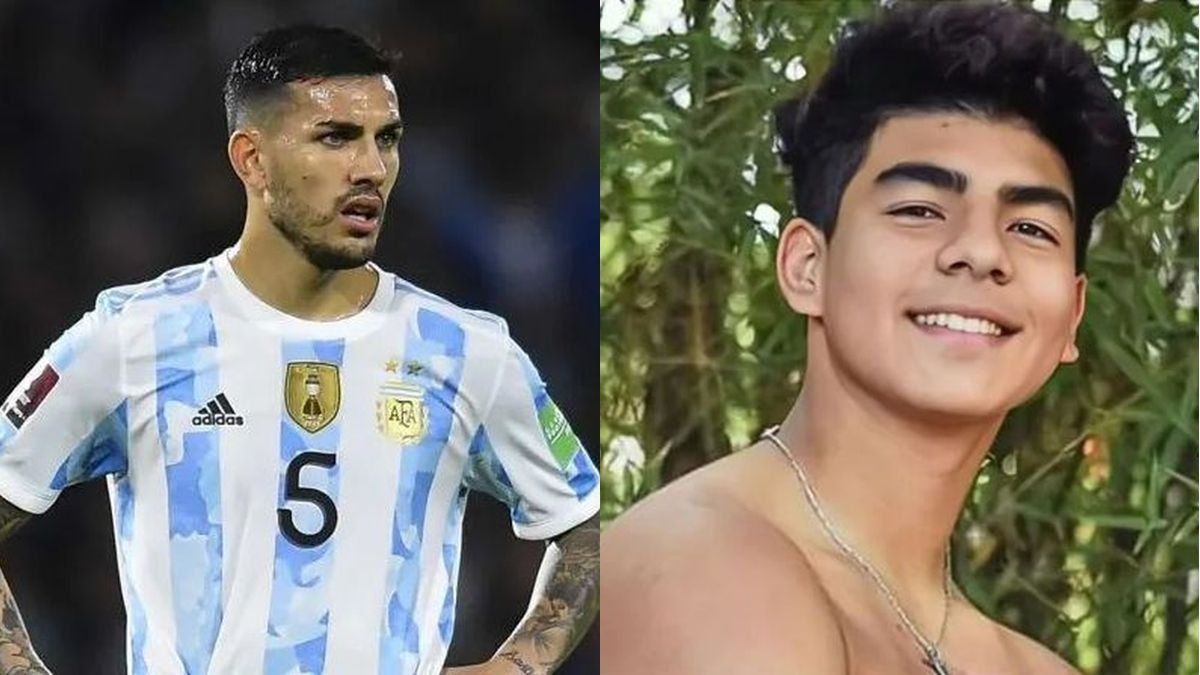 Player replicated post includes a text that tells the story of Fernando Báez Sosa in the first person and recounts the facts of the murder that occurred on January 18, 2020:

“I am Fernando Báez Sosa. On January 18, 2020, I went out to have fun with my friends and my girlfriend at a bowling alley in Villa Gesell. At one point we accidentally spilled some drink on a boy’s shirt, we apologize but They did not understand that it was unintentional. At the exit of the nightclub, eight of them grabbed me and beat me to death2 more filmed everything and laughed at me, being accomplices in everything”.

The fourth day of trial to the eight rugby players accused of beating Fernando to death in Villa Gesell will include the testimonies of police officers who intervened in front of bowling alley “Le Brique” minutes after the attack on the defendants, witnesses of the facta young tourist who assisted the victim and two merchants who were a few meters from the crime scene in the early morning of the January 18, 2020.

Among other well-known characters, Santiago Marateathe influencer recognized on social networks for collaborating in charitable causes, also spoke this Wednesday about the rugby players and criticized the parents of the young, whom He called them “idiots”.

Before the start of the trial for the crime of Báez Sosa that is taking place in the Criminal Oral Court (TOC) of Dolores, Maratea published a video on his social networks in order to support the victim’s family. Meanwhile, she also targeted those responsible for the murder and his guardians: “How terrible to be such an idiot to raise your children like this.”