Davis Cup: weight absences and a debut in Coria’s list to visit Finland 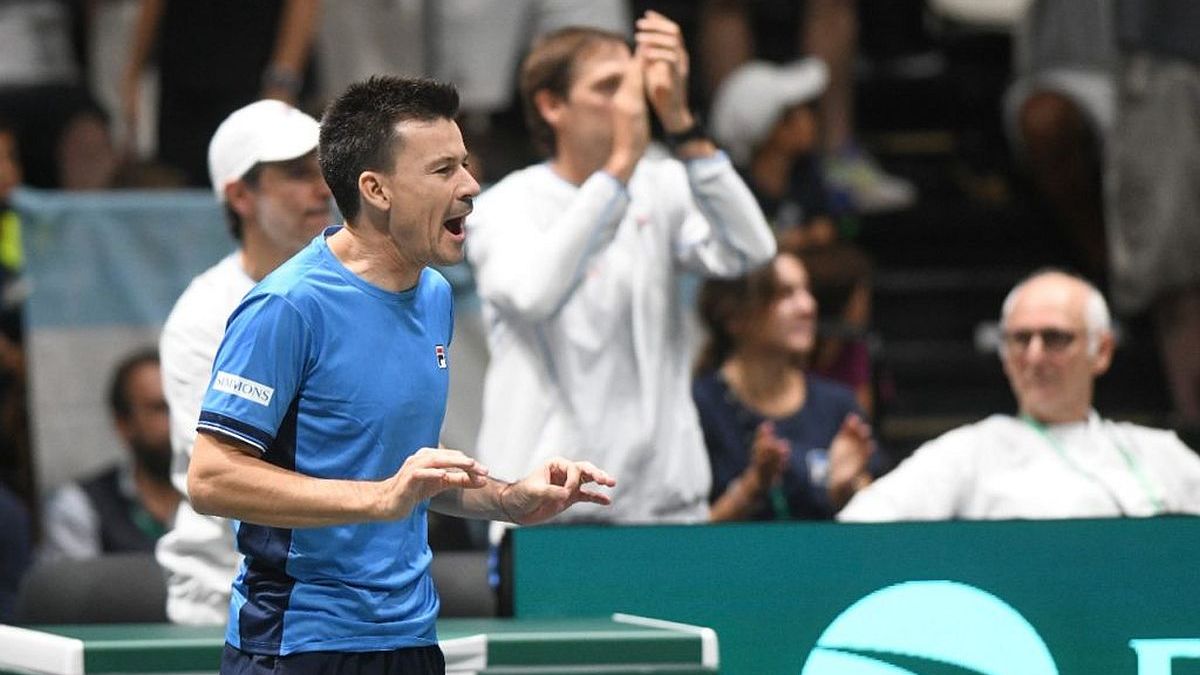 Team Captain, Guillermo Coriasummoned for the first time a tennis player from Bell Ville together with Francisco Cerúndolo, Máximo González and Andrés Molteni, who will be in charge of playing with the Scandinavians between February 4 and 5 at the Espoo Metro Arena, located 20 minutes from the capital Helsinki, on fast surface and indoors.

The series, whose only precedent was an Argentine victory 5-0 in 1960 in that same city, will put a spot in the Finals of the competition at stake starting on September 11. The game program includes two singles and one doubles on the first day and the remaining two singles on the second.

Cachín (57th ATP), 27, is the great novelty of the call and can become the 87th Argentine to represent Argentine tennis in the Davis Cup. “It is a dream come true, I waited for it and pursued it for many years. At one point I saw it very far away and last year many things happened that perhaps I did not expect so quickly but I am not surprised because I look for them a lot”shared in dialogue with the website of the Argentine Tennis Association (AAT).

The Cordovan comes from the best year of his career that allowed him to rise almost 200 places in the world ranking, reach the main draw at Roland Garros from qualifying and access the third round of the US Open.

“We decided to summon Cachín because we believe that it is the moment that he can debut in the team. He had a great 2022 with tours on a hard court, he is at a very high level, with a lot of confidence and we see him prepared to face this series”explained Coria, who could later add another newcomer, Tomás Etcheverrry.

Andrés Molteni (38th ATP) returns to the team in place of Horacio Zeballos after his only performance in 2017 against Kazakhstan.

Cerúndolo (30th ATP) remained in the summons after his presence last September against Italy and Croatia; while González received his ninth call since his debut in 2017.

Davis 2023 has defined the four countries that advanced directly to the 2023 Finals: Canada and Australia, champion and runner-up of the 2022 edition, plus Italy and Spain that received special invitations.