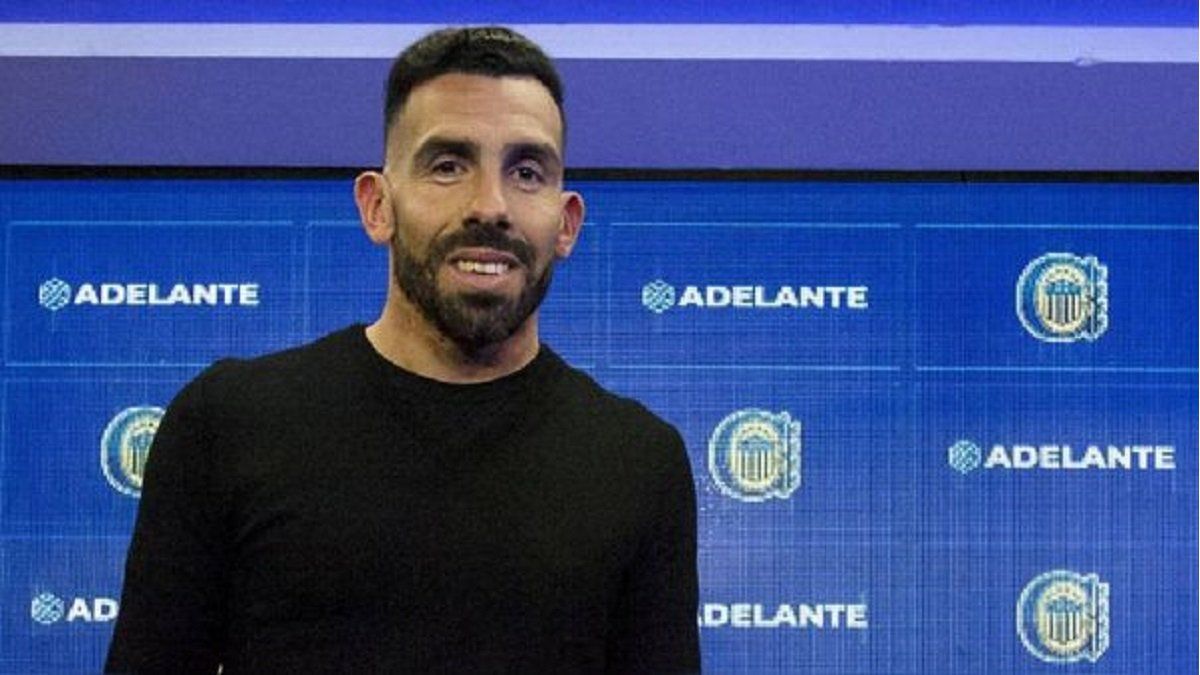 After directing 23 matches (22 in the local tournament and one in the Argentine Cup), decided to withdraw from the institution that held elections and proclaimed as the new president Gonzalo Belloso. You look had come from the hand of Ricardo Carloni and the outgoing Board of Directors.

Although he currently does not have any signed agreement for 2023, within days of ending his relationship with Central his name began to gain strength to direct Independent.

“As soon as I left Rosario Central, they called me from Independiente”recounted in an interview with Radio Miter and assured that he does not have “the need to go out and direct anything”.

“I had the chance to stay in Centralbut I did not stay for a political issue, “he confided, in the radio report.

Even so, when analyzing his first stage as a coach in which he achieved six wins, 10 draws and seven defeats, he recounted: “Being a coach was a good experience, I love it. The strategy part was what I liked the most. taste”.

And he added: “I am enjoying the moments. I am with the family in the ranch that I have. I like to enjoy the affection of the people.”

The World Cup and Messi

Carlitos also told how he experienced the conquest of Argentina in the Qatar World Cup and confessed: “I followed the World Cup a little. I followed France a lot because it was a team that I liked”.

And he closed: “I did not write to Messi because it must have the phone to exploded. It gives me great joy that my children shout his goals”.