Schalke with injury update for Polter: the end of the season is imminent! 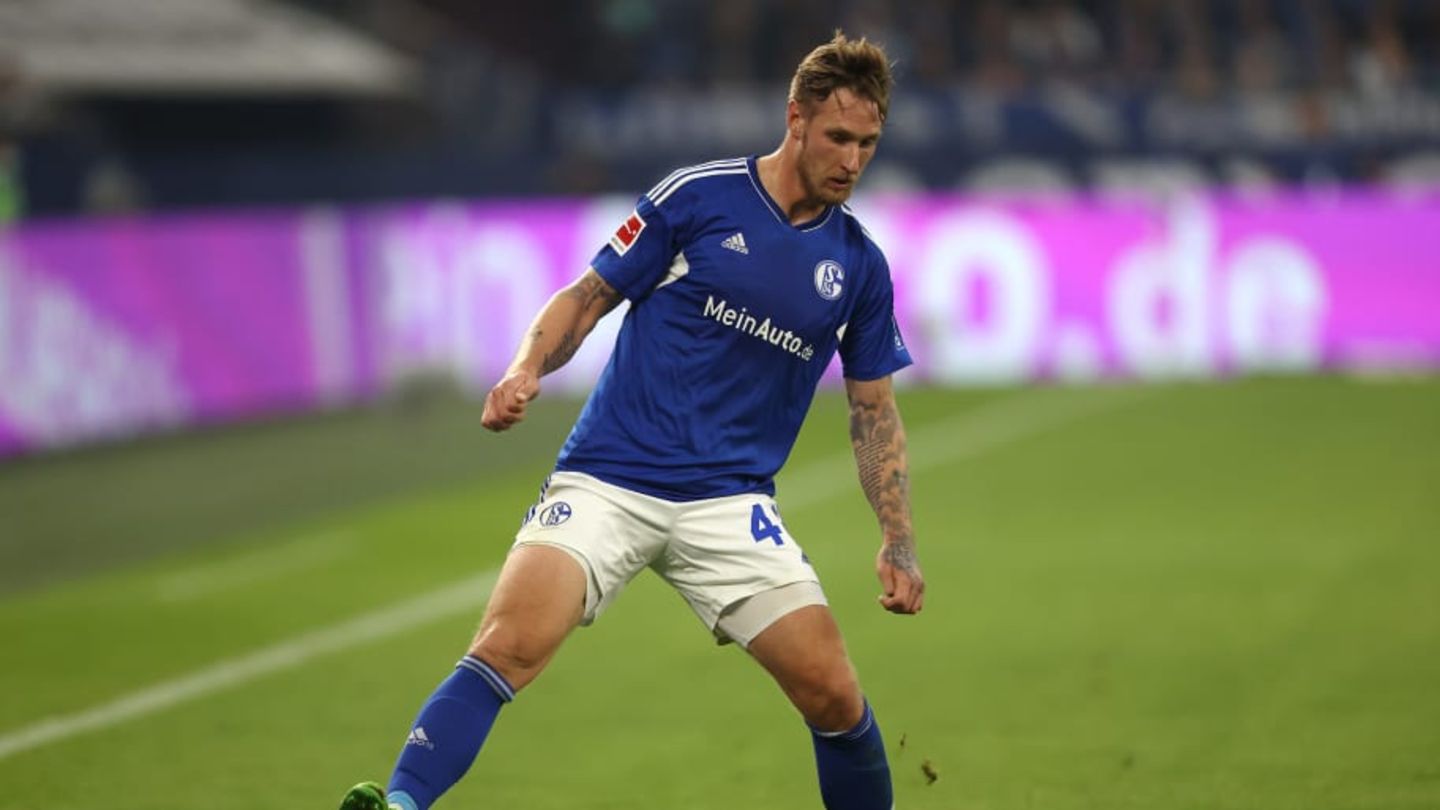 Sebastian Polter suffered a knee injury in Saturday’s friendly against Zurich and had to be substituted. The first investigations suggest that the Schalke attacker has suffered a cruciate ligament injury and has been absent for a long time.

Sebastian Polter suffered a knee injury in Saturday’s friendly against Zürich and . The first investigations suggest that the Schalke attacker has suffered a cruciate ligament injury. Polter threatens to be out for the rest of the season.

After being substituted, Polter underwent an MRI scan on Saturday, accompanied by team doctor Dr. Patrick Ingelfinger. As Schalke announced on Sunday morning, the investigation confirmed the “suspicion of a cruciate ligament injury in the right knee.”

Polter will leave the training camp in Belek, Turkey, later today. In Germany, further investigations should then provide information as to whether the 31-year-old has actually torn his cruciate ligament. It is clear that the Royal Blues have to reckon with a long absence of the striker. Polter may be absent for the rest of the season.

The new signing, who came to the Knappen from Bochum in the summer for 1.5 million euros, was injured in the friendly against Zurich (2-2) after just eleven minutes in a duel with Becir Omeragic. The Schalke team doctors had already feared that the cruciate ligament could be damaged during the first aid on the field. After a short break in treatment, Polter initially tried to continue playing, but had to be taken off the field shortly afterwards.

If the suspicion of a cruciate ligament rupture is confirmed, Polter would be the second Schalke professional to suffer a serious knee injury in the training camp in Belek. Justin Heekeren had to leave Belek on Thursday because he had the same suspicion. Having an accurate diagnosis for the substitute goalkeeper is loud table football Expected early next week.