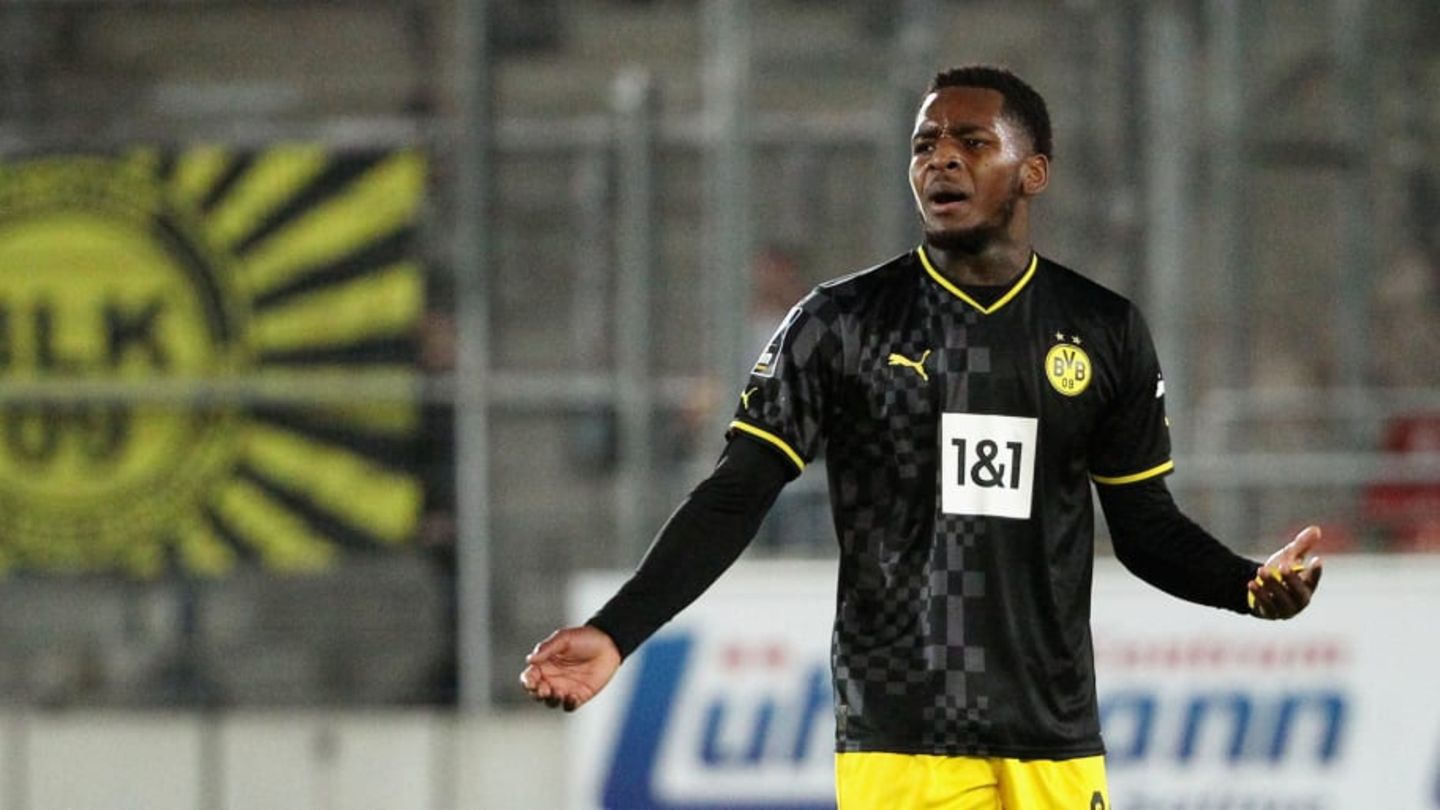 Dortmund’s Talent Braaf is to be awarded. Several clubs are assumed.

In his first six months in Dortmund, the young talent Jayden Braaf could not convince, which is why the 20-year-old should now be awarded. There should probably be some interested parties.

Borussia Dortmund only secured the services of Braaf, who came on a free transfer from Manchester City, in the summer. After his long injury lay-off, he should first gain match practice with Dortmund’s second team, but so far the young Dutchman has been unlucky. Braaf makes a narrow seven appearances in the third division, mostly as substitutes.

Lost in training? Interest from Italy

according to the Ruhr news the young talent is currently unmotivated in the training camp of the second team. Therefore, the club is said to have decided to part ways with Braaf temporarily to allow him more playing time.

Like Fabrizio Romano via Twitter reported that the loan should take place in January. Several clubs are showing interest. According to Ruhr news Udinese Calcio from Serie A should be a hot contender. The striker already had a guest appearance with the Italians in the summer before he decided to switch to the Black and Yellows.

A loan move would probably be the best solution for everyone involved. Braaf has a contract in Dortmund until 2025 and should be given enough time to develop. Maybe he’ll put more effort into training at another club.