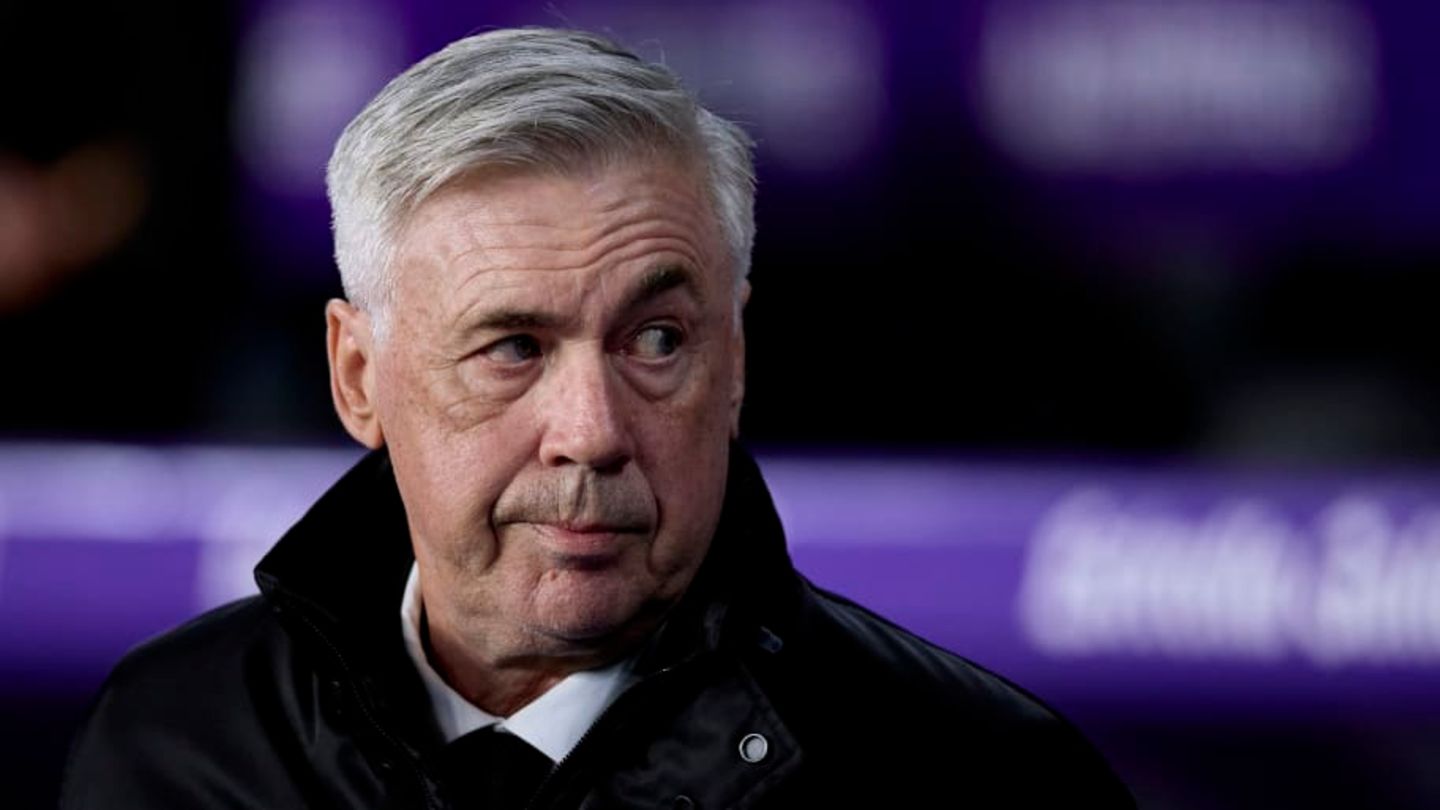 The whole football world is chasing Jude Bellingham – except for Carlo Ancelotti? The Real Madrid coach doesn’t seem to see an exceptional player in the young Borussia Dortmund midfielder.

Jude Bellingham has been showered with praise and big predictions about his young career from all sides. Be it on the part of BVB, Jürgen Klopp or British TV experts who saw him as one of the best players in the Three Lions at the World Cup.

Almost every top European club would like to sign him in the summer. An intention that usually only comes with even more praise.

No Bellingham? Ancelotti prefers his own midfielders

In the case of Carlo Ancelotti, on the other hand, Bellingham does not seem to be generating much interest. When asked about the BVB jewel, the Real coach began to prefer to talk about other midfielders.

“There are a lot of young people, like Enzo Fernandez, a lot of midfielders who stand out, including some Spaniards, like Pedri or Gavi,” said Ancelotti (via picture). He explained: “Bellingham is one of them but I prefer my midfielders who are very good, especially the young ones like Valverde, Camavinga or Tchouaméni.”

It shouldn’t come as a surprise that he puts his own players in the positive spotlight. But the clear evasion speaks a clear language.

While other managers, such as Klopp, emphasize how good Bellingham is and how much they would like to see him play in their own colours, the Spaniard prefers to focus on his current side. For Ancelotti, the 19-year-old is one of several – and apparently not an exceptional transfer target.

But that doesn’t change the fact that the royals are also interested in a transfer of the young Englishman. In addition to Madrid, the and are associated with him.

Everything about Real and BVB in 90 minutes: