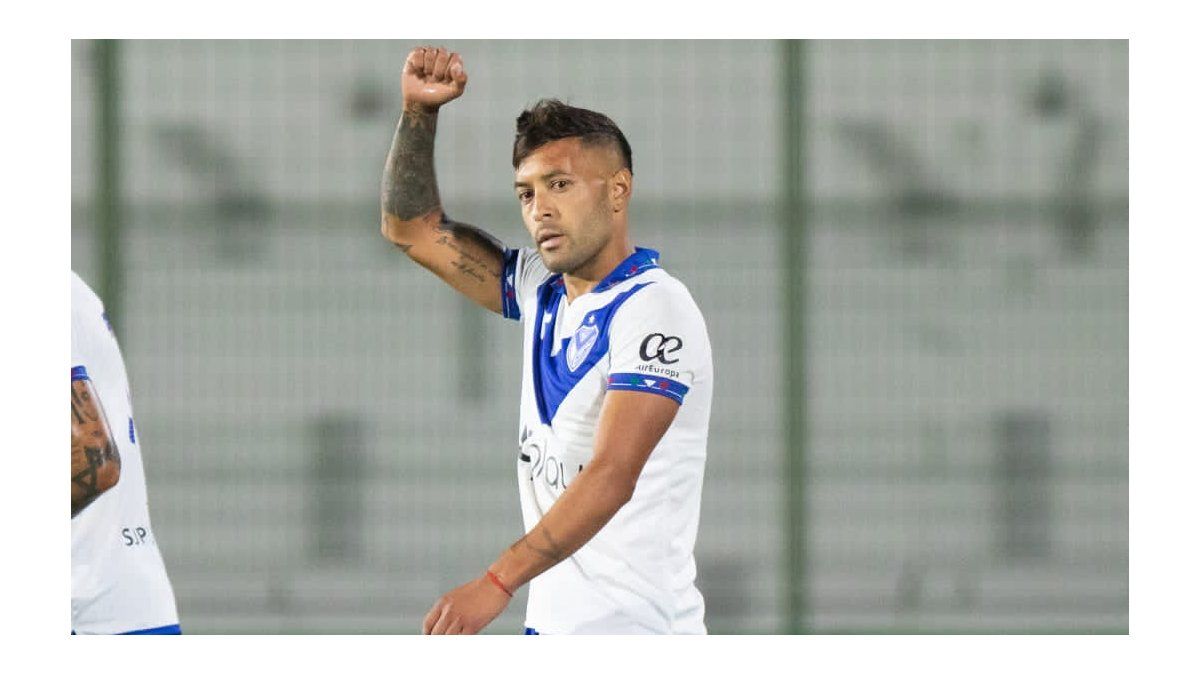 In addition to the win for Velez, Another piece of good news was the return of their captain Lautaro Gianetti, after a prolonged inactivity due to a ligament injury.

The only goal of the match was converted, from a penalty kick 43 minutes into the first half, by whoever was finally chosen as the figure of the match, striker Lucas Janson. This instance was caused by an error in the departure of the colonist goalkeeper Ignacio Chicco.

Both teams have Uruguayan coaches, since Vélez is led by Alexander Medina and Colón, Marcelo Saralegui.

The santafesinos will present themselves again this Wednesday facing the Uruguayan team of River Plate, from Montevideo, while Vélez will do so with Nacional. Previously, on Tuesday, Atlético Tucumán will debut against the Peruvian from Universidad César Vallejo.

These matches are part of the so-called “Río de la Plata Series”, a South American contest that has the participation of 19 teams from this part of the continent and that includes representatives from Argentina, Uruguay, Peru and Ecuador.

The contest began today with this match between Argentine teams and will run until Friday, January 27, dividing the matches between the following Uruguayan stadiums: Campus Maldonado,

The complete programming of the “Río de La Plata Series” is this:

tonight’s game between Colon and Velez played at the Domingo Burgueño Miguel stadium, in Maldonado, which had the refereeing of the Uruguayan Leodán González, had the following initial formations:

Godín continues in Vélez: “I have a lot to thank his people for”

The historic Uruguayan defender Diego Godín confirmed that he will continue in Vélez during the next semester despite having had little filming in the last tournament and the rumors that indicated a possible departure.

Through a video broadcast on the “Fortín” social networks, the defender expressed: “There has been a lot of talk about my future and I wanted them to know from me that of course I will continue in Vélez”.

And I add: “I have a lot to thank its people, its fans, the leaders, all the club staff, coaching staff. And, of course, my teammates who helped me a lot, gave me love and support”.

Along the same lines, although he acknowledged that the last few months “were not the best”, he continued: “I am excited, excited, strong and enthusiastic to return and be able to repay all that love, that gratitude on the field, enjoying together, getting excited and dreaming big to fight for titles”.

The 36-year-old defender played only eight games with the jersey of Velez and scored a goal, while before the end of the season he traveled to Spain for knee treatment before his participation in the World Cup in Qatar with the Uruguayan national team.