France explodes: the president of the Football Federation minimized Zidane and aroused criticism 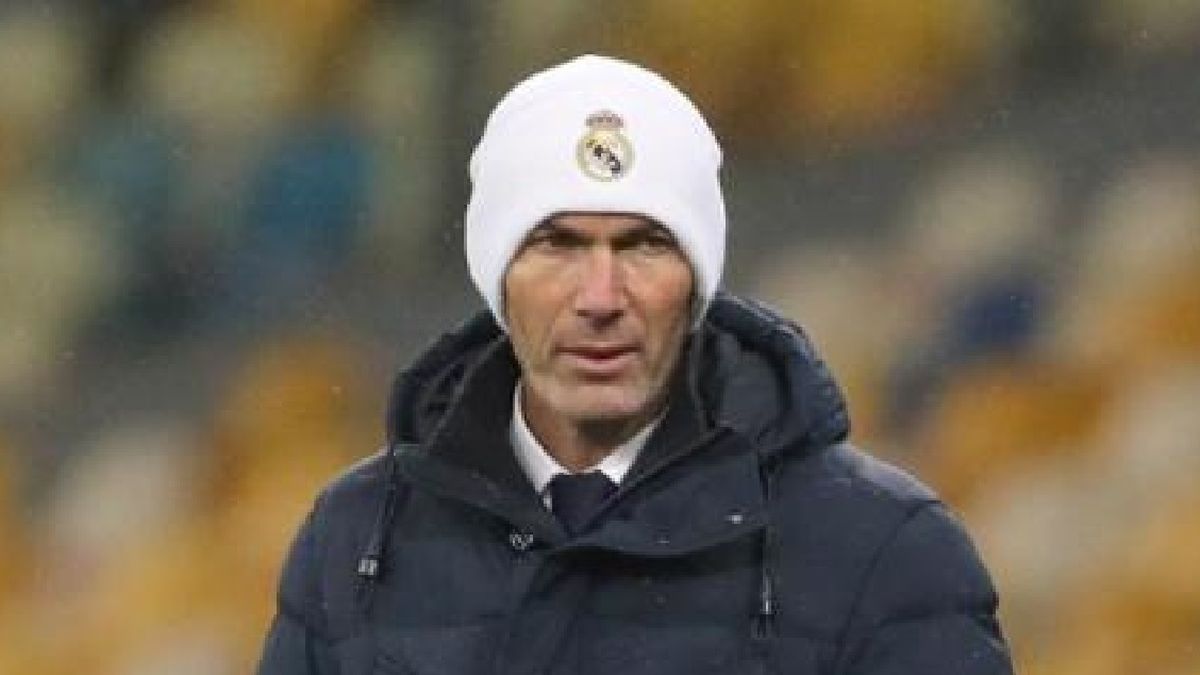 And he added: “I would not have answered the phone. To tell him what, ‘hello sir, don’t worry, look for another club because I just reached an agreement with Didier‘?”. Was there more? Yes: “(Zidane) He was always under the radar, we must not tell stories. She had many followers, some expected the departure of Deschamps. But who can seriously criticize Deschamps? Nobody. You can always lose a game, but I’ve been with him for ten years, there haven’t been many problems”.

And if that was not enough, Le GraetThe 81-year-old was also very dry when asked about Zizou’s possible arrival in the Brazil National Team: ”I would be surprised if he went there. But he can do what he wants, I don’t care. We have not met and we have never considered separating from Didier Deschamps. I don’t have anyone to save, he can go wherever he wants, to a club, he will have many who want him in Europe, some big club”.

Not to be outdone, the Sports Minister Amélie Oudéa-Castera He came out in defense of Zidane and demanded that the leader publicly apologize. “It was a shameful lack of respect, which offends us all, to a football and sports legend: a president of the first sports federation in France should not say that. Apologize for this excess on Zidane, ”said the official in her account of Twitter.

Zidane, after finishing his second cycle in Real Madrid, he turned down several proposals to direct again. The most recent was an offer from the United States Soccer Federation to direct the selection of that country, after the recent departure of the D.T. Gregg Berhalterdenounced for a case of family violence, details La Nación.

Share
Facebook
Twitter
Pinterest
WhatsApp
Linkedin
ReddIt
Tumblr
Telegram
VK
Digg
LINE
Viber
Previous article
From hanging to jail: footballer Amir Azadani is sentenced to 26 years in prison
Next article
Javier Mascherano and the consecration in Qatar: “They gave us all an example of resilience”