Javier Mascherano and the consecration in Qatar: “They gave us all an example of resilience” 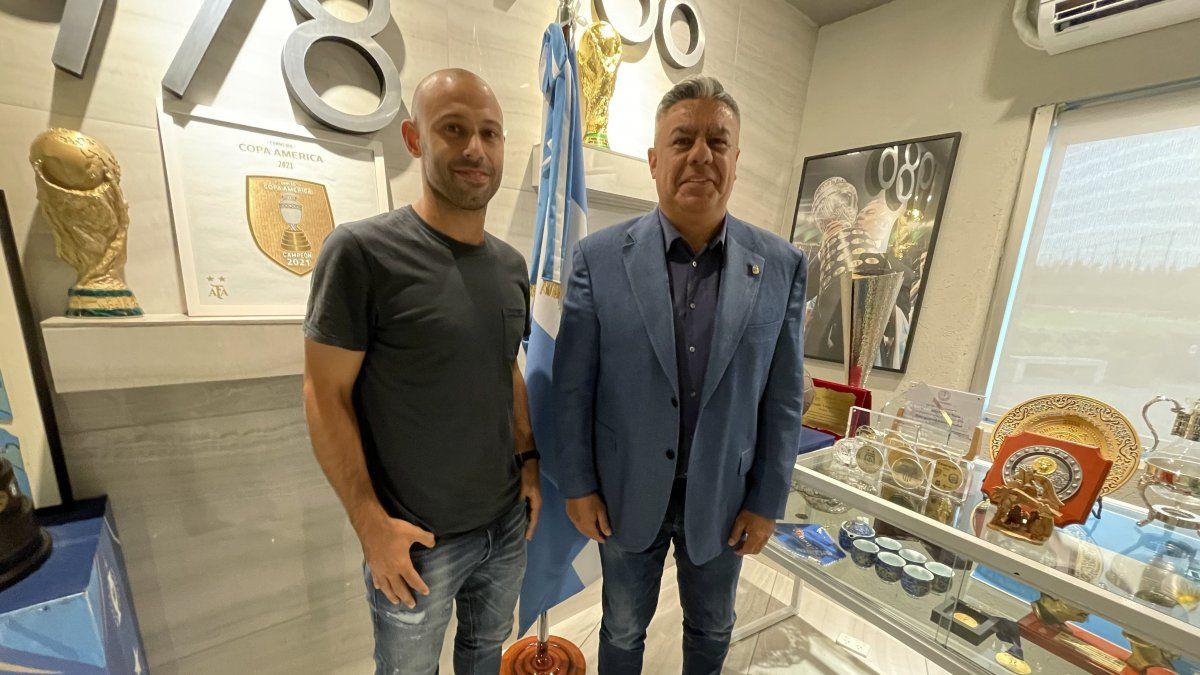 He added: “For the boys, the best example is what they saw during November and December. Better a Selection could not represent us. Argentina had a spectacular, dreamed World Cup, It was totally superior to the rest of the teams and that is where we have to look. We have to stay with that.”

Along these lines, he continued: “Many times we throw ourselves down or we believe that the good ones are in another place and it is not like that. The good ones are also here in ArgentinaThey are born here, they are young and even, until very recently, they played in our league, so this Selection It is the best example that the boys have to try to be better day by day”.

Regarding the fact that his team will be the first to wear the third star on the shirt, the former midfielder said: “I don’t play anymore, so it’s not my turn, heh. But it’s true that for the boys it is a great illusion and it is also a responsibility. I think he has to help us turn it into good energy when it comes to competing.”.

“It is the most important challenge because it is my first steps as a coach and because I am representing the argentinian soccer through the under 20. That is a great responsibility, not only for me but for the entire work group that accompanies me. In addition, it is to compete again after a process that has taken a little over a year, through which a lot of boys have gone through and today the circle will be closed with an important test, with the obligation to seek the classification at worldMascherano added.

Lastly, he referred to his role as coach: “Mainly I try to convey what I feel and believe, obviously that has to do with what I experienced as a footballer and what the coaches I had left me. I never had the intention of copy nobody but I tried to keep things from each one and, from there, create my own idea”, he closed.

Share
Facebook
Twitter
Pinterest
WhatsApp
Linkedin
ReddIt
Tumblr
Telegram
VK
Digg
LINE
Viber
Previous article
France explodes: the president of the Football Federation minimized Zidane and aroused criticism
Next article
Technology: This is behind the new class of BMW: In the heart of the brand