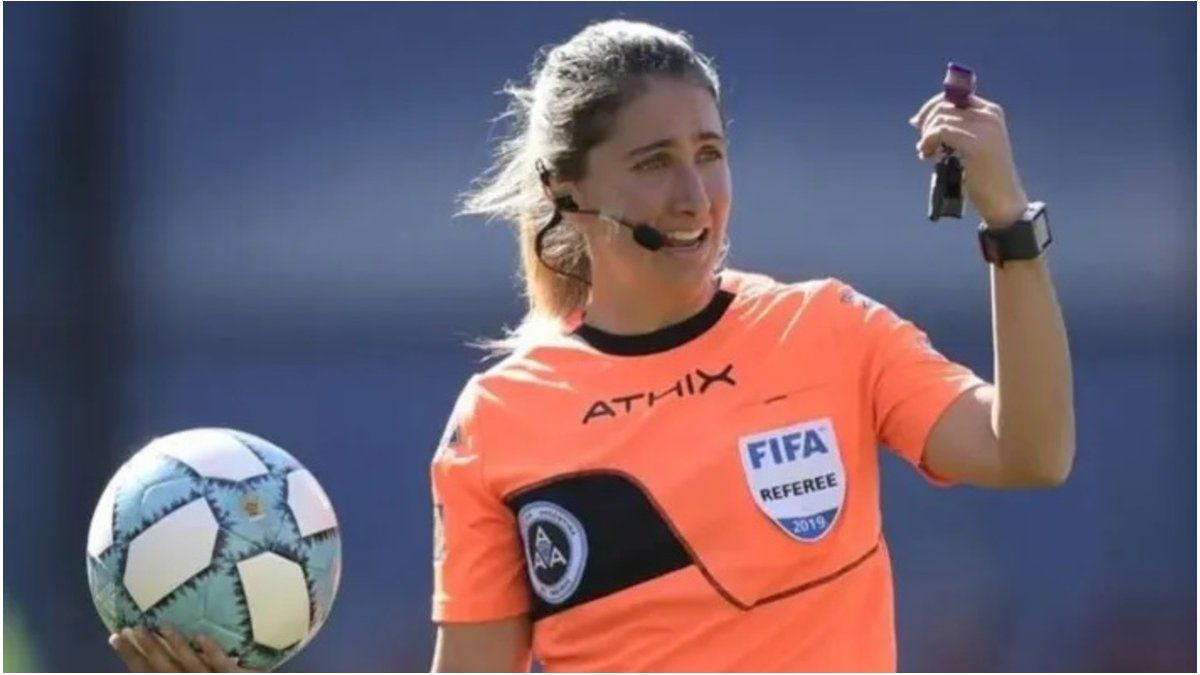 The four representatives of Argentine arbitration are part of a team of 33 referees, 55 assistant referees and 19 members of the VAR team that FIFA announced today.

Fortunato is 37 years old and will have his second World Cup experience after his participation in France 2019like De Almeida, who was also in the Olympic Games in Rio de Janeiro and Tokyo.

Milone, 29, performed in the Women’s Under 17 World Cup in Jordan 2016 and records more than 30 games in the first division of men’s Argentine soccer.

Di Iorio is the most experienced of the group since its first international presence was in the London 2012 Olympic Games and also participated in the 2015 Canada Women’s World Cup.

Also on the list are the six referees who participated in Qatar 2022: the French Stephanie Frappart, the Rwandan Salima Mukansanga and the Japanese Yoshimi Yamashita as main referees plus the Brazilian Neuza Back, the Mexican Karen Díaz Medina and the American Kathryn Nesbittof attendees.

Frappart, Karen Díaz and Neuza Back made history in Qatar since they were the first female shortlist in a men’s World Cup match by controlling the duel between Costa Rica and Germany for the third date of Group E.

The The World Cup in Australia and New Zealand will be held from July 20 to August 20 and Argentina will be part of Group G along with Sweden, Italy and South Africa.

Share
Facebook
Twitter
Pinterest
WhatsApp
Linkedin
ReddIt
Tumblr
Telegram
VK
Digg
LINE
Viber
Previous article
Vladimir Putin: This is how he has celebrated Christmas for the last 22 years
Next article
Messi returns to Qatar and a great reception is expected for the recent world champion