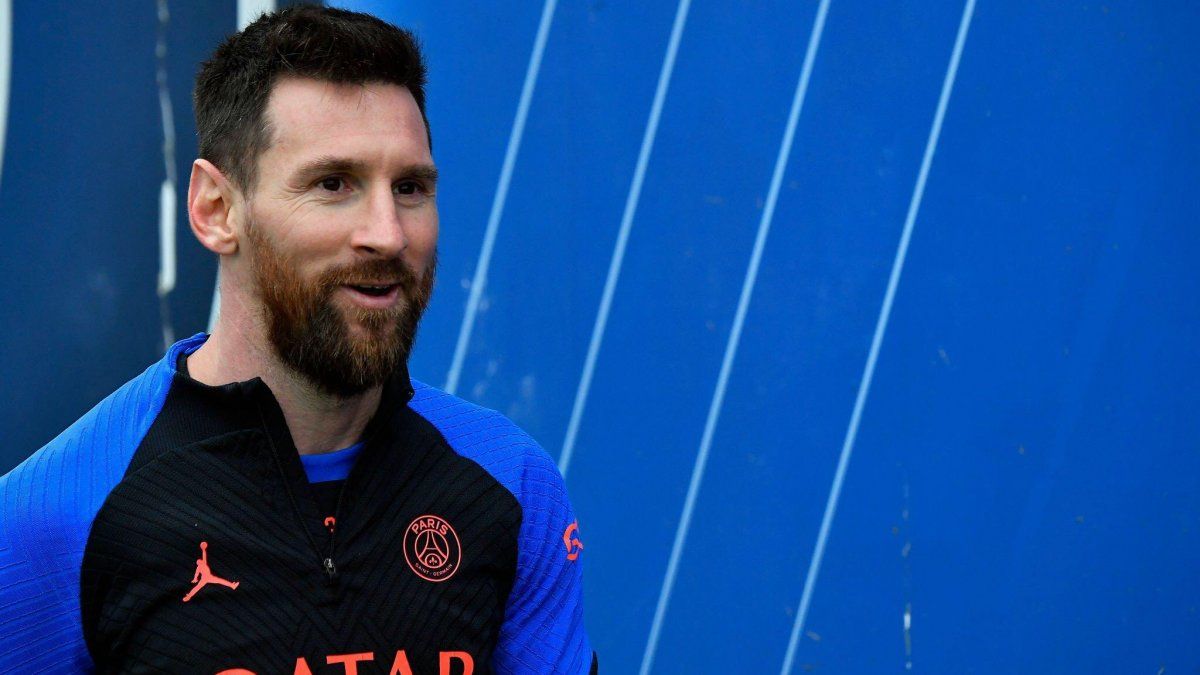 The departure from Paris to Doha will be next January 17 and the next day there will be a training session with the public at the Khalifa stadium, one of the venues for the last world Cup that the Argentine national team conquered with Messi as captain and figure.

The highlight of the tour will be on January 19 when PSG faces a selection of players from the top teams in Saudi Arabia: Al Hilal, led by Ramón Díaz, and Al-Nassr, Cristiano Ronaldo’s brand new team.

The coach of the Al-Nassr, the Frenchman Rudi Garcíaannounced, according to the Sky Sports chain, that said match could be CR7’s debut since he still could not play in the league because the club must release a quota for foreigners.

This team of stars from the Saudi league will have the attraction of being led by Marcelo Gallardowho already made the official announcement last week on social networks.

The match will be held at the International Stadium. King Fahd of Riyadhwhich has a capacity for more than 68 thousand viewers.

Since 2011, PSG has been managed by a Qatari fund headed by Nasser Al-Khelaifi and from 2013 the Qatar Tour with the main men’s team, although the women’s team and the handball representatives also traveled.